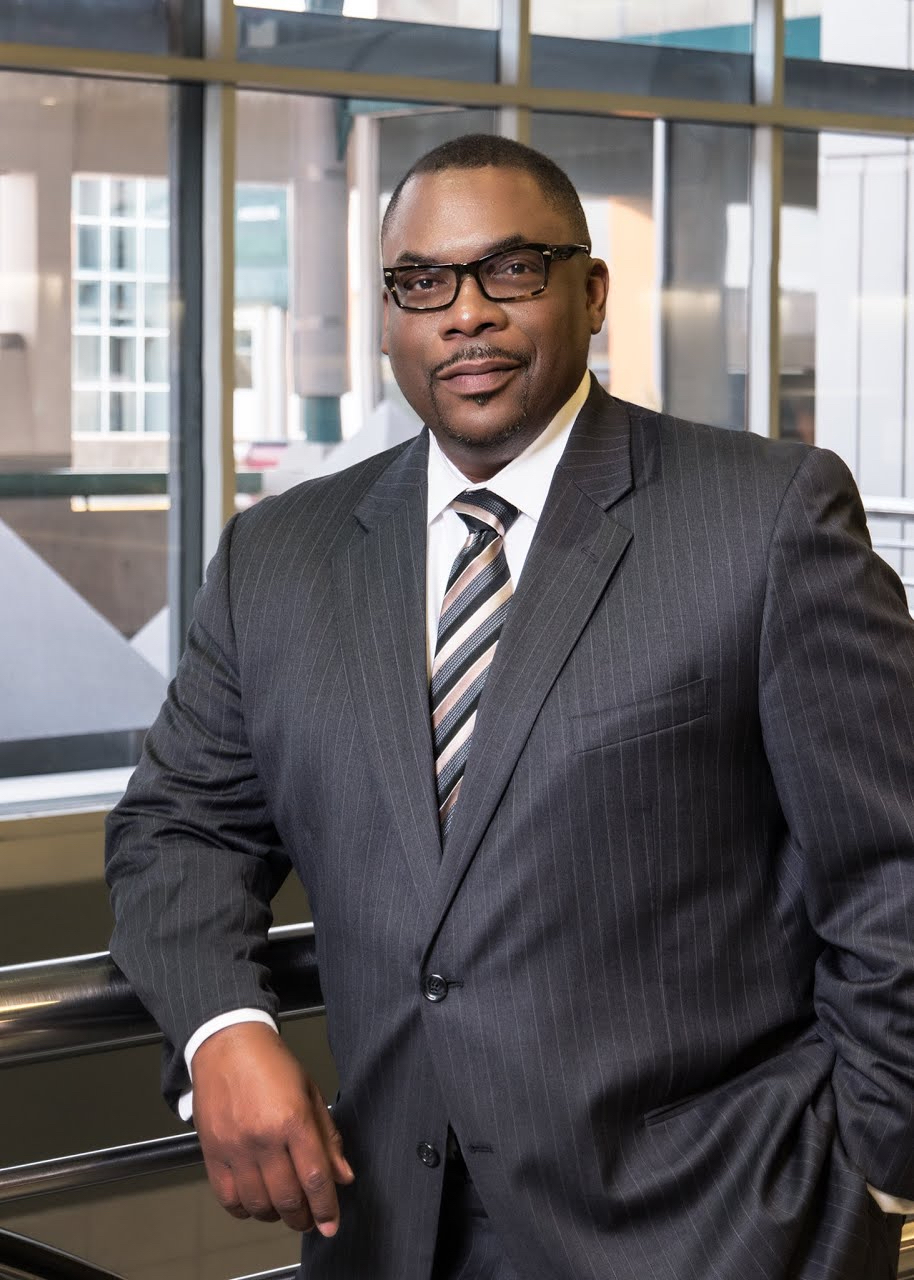 The Capital Region Airport Commission announced Tuesday that it has tapped Perry J. Miller as the new president and CEO of Richmond International Aiport.

Miller, who starts work on Aug. 19, comes from Jackson, Mississippi, where he has served as interim CEO of the Jackson Municipal Airport Authority since March. With more than 25 years of experience in management for the Houston Airport System, Miller is the former manager of the Ellington and William P. Hobby airports and also worked as interim manager of the George Bush Intercontinental Airport. He holds a master's degree in transportation planning and management from Texas Southern University and is on the board of directors for the American Association of Airport Executives. He was selected through a national search conducted by Chicago-based Aviation Career Services.

“On behalf of the board of commissioners, I am pleased to introduce Perry Miller as our new CEO,” said the commission's chair, Patricia O'Bannon, in a statement released by the airport Tuesday. “He brings extensive airport management expertise to RIC, which he has gained during a lifelong career where he has excelled in a wide range of airport management positions.”

Miller succeeds Jon Mathiasen, who is retiring after leading Richmond's airport since 2000.

The airport handles more than four million passengers per year and generates $2.1 billion in annual economic activity for the Richmond region.