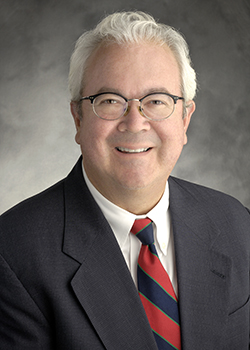 President and CEO William E. King, Robert King’s brother, is leaving to pursue private investment opportunities, according to the company’s press release. King has led the company for the past five years and worked there for 36 years.

Robert King and Ellis both have been employed for more than three decades at the commercial real estate firm, which provides brokerage services, asset and property management in the Hampton Roads region.