After 25 years in the transportation industry, Julie Timm went back to school to get her MBA. “I wanted to understand the business world,” explains the new CEO of the Greater Richmond Transit Company (GRTC), the region’s municipal bus system. “Sometimes when transit people talk to our business partners, it’s like we’re talking a different language.”

Formerly the Nashville Metropolitan Transit Authority’s chief development officer, Timm has already identified her priorities, including revising the operating budget of GRTC, which is jointly owned by the city and Chesterfield County.

She’s also looking to open a dialogue with area business leaders about providing annual bus passes to employees, and not just to and from work. It’s a perk that helps with employee retention, she says, and cuts down on parking concerns.

GRTC is dealing with a revenue shortage problem. The Pulse, a 7.6-mile rapid transit line initiated in June 2018, employs a Metro-type system where on-bus enforcers spot check fares. GRTC boasted a 15% increase in ridership in the Pulse’s first year, but revenue was down by $1 million, leading many to question the open fare method.

“We could close the system,” the Virginia Beach native says. “We could make it so people can’t get on stations without paying, with turnstiles, or they pay as they get on … unfortunately, that would also decrease the efficiency and time of the service.” It’s a long-running dilemma for the industry, she adds.

Public safety concerns were raised when, in October, a woman was hit and killed by a bus on the Pulse line. “It was a tragedy,”  Timm says. “but the bus system has been involved in only two fatal accidents in the past 10 years. You can’t say that with the roads, or with the train network, or the air. The only way to have an accident-free system is to keep your buses in a maintenance facility, just as the only way to prevent having a car crash is never driving a car.”

Transit is on everyone’s mind, she says, referencing Virginia’s $3.7 billion agreement with CSX to increase commuter rail service throughout the state, but she advises business owners, “When you locate your business in a region, locate it near a transit line. Don’t expect transit to come to you. Transit isn’t well-funded. Putting it in areas where there isn’t current transit is hard for agencies to do.” 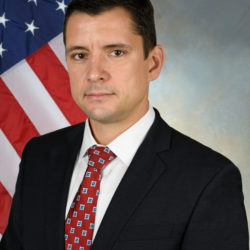 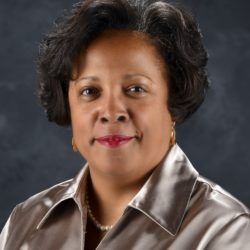