Acton was the company’s controller for about two years, and he will continue to oversee the accounting team until the company hires an accounting manager. Acton will take on oversight of the purchasing, inventory and production teams.

“Shades of Light has been around for a number of years,” Acton said, “and being part of something that’s continuing to grow year after year is exciting.”

The former CFO, Denise Burr, will continue to serve as chief operating officer for Shades of Light. She was serving as both CFO and COO, but the company is splitting the role because of its growth in headcount and complexity.

“Expanding into some of the other areas I’ve been responsible for outside of just finance is also exciting,” Acton said.

Founded in Richmond in 1986, Shades of Light is now headquartered in Midlothian and has a customer service call center, a warehouse and an outlet there, as well as a retail store in Richmond. The company has more than 200 employees and ships to every state. 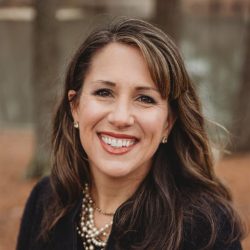 Alison Rogish has been with the firm since 1998 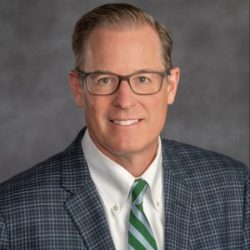