“Seville provides the ideal environment for Appian to establish its technology hub, grow our team and serve our regional customers and partners,” Víctor Ayllón, Appian’s vice president of automation, said in a statement. “The new Appian office shows our vision for Seville and commitment to the Andalusia region as we plan to double the team here in the next few years.”

The center is in the Cartuja Science and Technology Park, and Appian plans to recruit and hire locally to serve its customers in Europe, the Middle East and Africa, according to a news release. One of the company’s major customers is Spanish commercial bank and financial services company Banco Santander.

Appian incorporated its office in London in 2007 to serve overseas customers and opened its first office in Madrid in 2017. The company entered Seville in January 2020 with its acquisition of robotic process automation company Novayre Solutions.

To help Appian hire local talent, the company is hosting workshops for students with universities in Seville and the Andalusia region and sponsoring 50 people in the Sputnik Talent Program to help them develop technical skills to transition careers.

Appian, which CEO Matt Calkins co-founded in 1999 with Chief Technology Officer Michael Beckley, employs nearly 2,000 people in the Washington, D.C., area. In 2020, it logged $304.6 million in revenue and $369.3 million in 2021. In May, the company won $2.03 billion in a trade secrets verdict against a competitor, Pegasystems Inc. 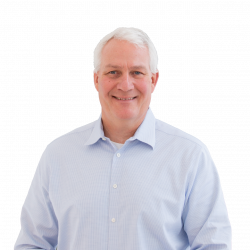 Mark Lynch to be replaced through executive search 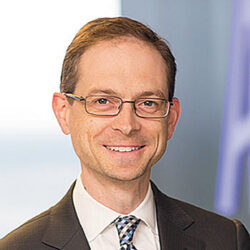 Defendant Pegasystems says it will appeal