Co-founder Will Massie will become CEO and continue to play an active role in new product development and progressing the company’s long-term vision.

Dail has been at McKinnon and Harris for 12 years and most recently served as chief operating officer. He oversaw growth of the company and helped set new standards in outdoor furniture fabrication and design, according to a news release. In his new role, he will lead all day-to-day operations.

Dail has worked in supply chain management and has more than 30 years career experience. He graduated from Virginia Tech with a bachelor’s degree in mechanical engineering and earned an MBA from the School of Business at Virginia Commonwealth University.

McKinnon and Harris was founded in 1991 and has showrooms in Richmond, New York City, Los Angeles and London. 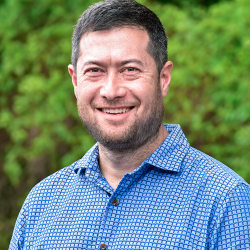 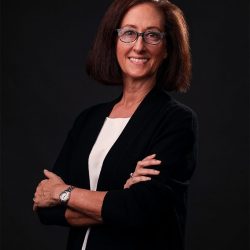