The pledge is in line with the Paris Agreement to reduce global warming.

“The scale of global intervention must be bolder and faster,” Mars CEO Grant F. Reid said in a statement. “Climate change is already impacting the planet and people’s lives.”

Mars is one of a thousand businesses around the world pledging action to get to a zero-carbon economy.

Since 2015, Mars has cut emissions in its full value chain by 7.3%, according to the company. In its direct operations, Mars has already reduced emissions 31% and is on-track to achieve is interim 2025 target (42% reduction).

Mars will develop a plan to get to net zero in 2022. One of the promises Mars put in place is an initiative transitioning to 100% renewable energy, which it has done in direct operations in 11 countries and will do so in another eight by 2025.

The company has also promised to redesign its supply chain to stop deforestation, scale up initiatives in sustainable and regenerative agriculture and challenge 20,000 suppliers to take action. 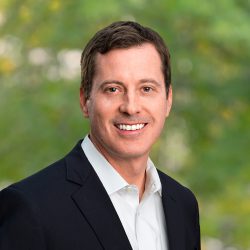