Lumos announced last week an $83 million ultra-high-speed fiber internet expansion that is expected to extend 100-gigabyte capacity over 760 miles in Hampton Roads, affecting as many as 85,000 residents and businesses across Virginia Beach, Chesapeake and Portsmouth by 2025.

According to a news release, construction is expected to begin in 2023 and take two years to complete. The Waynesboro-based company provides Wi-Fi, voice and streaming services to 200,000 customers in Virginia and North Carolina under the name NorthState.

Lumos Chief Customer Officer Jay Winn said in an email that the expansion will add between 25 to 50 jobs during various stages of the project spanning construction, engineering, sales and service. Lumos plans currently range between $40 and $80 per month for residential service, and the company will participate in the federal Affordable Connectivity Program, a benefit that helps connect low-income households with broadband access.

The expansion marks Lumos’ entry into Hampton Roads and the company is focusing partly on areas that don’t already have a fiber broadband option, Winn said.

“The demand for bandwidth is only increasing as consumers connect more and more devices — and use more and more two-way applications like Zoom and gaming — that demand not just high download speeds but equally fast upload speeds,” he said. “Fiber is the only technology that can meet these demands and unlock the potential of what’s next.”

Governor says state will have nearly universal coverage by 2024 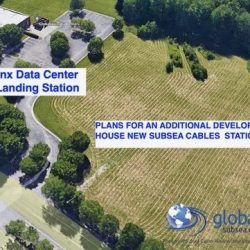 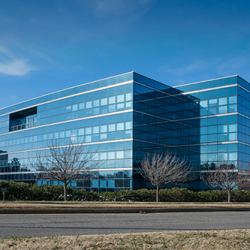