Lowe’s Cos. Inc. has hired Roanoke-based Cherney Development, in partnership with North Carolina-based Samet Corp., to build a 60,000-square-foot distribution warehouse and distribution center on an 8.45-acre site in Roanoke County’s Valley TechPark. Construction is expected to begin in the next few months and be completed within about a year.

“We’re on the cusp of great leaps in logistics and the delivery of consumer goods enabled by the rollout of 5G and IOT technology,” Cherney Development founder and CEO Jim Cherney said in a statement. “To realize the full benefits this provides, we need physical infrastructure in place, and I’m proud to work with Samet Corp. and Roanoke County Economic Development who helped pave the way to make that possible right here in the Roanoke Valley.”

Cherney bought the site in January 2021. In addition to Lowe’s, the company also has plans to construct several 1,500-square-foot industrial warehouses. 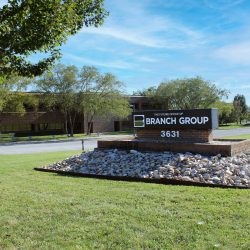 Construction co. plans to renovate, then move in in early 2022 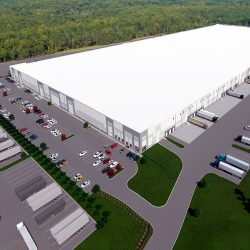