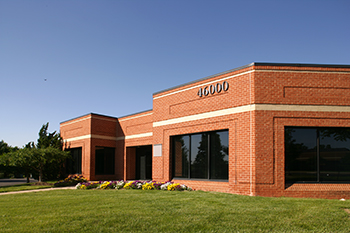 A five-building professional office park in Loudoun County has been sold for $11.8 million.

Rockville, Maryland-based Edge Commercial Real Estate brokered the sale of the 113,000-square-foot Plaza @ Loudoun Tech, which is in the Sterling area.

Built in 1989, the business park is located near the intersection of Cascades Parkway and Nokes Boulevard.

The property is less than one mile from a Dulles Parkway interchange and about eight miles from Washington Dulles International Airport.

Edge has been retained as the exclusive leasing firm by the new ownership group, with regional manager Scott Rabin and senior vice president Todd McManus working on behalf of the investment firm