With first-class people skills, Clement might have become Virginia’s governor if he hadn’t failed to win the Democratic nomination for attorney general in 2001 — or so mused a Virginian-Pilot editorial writer last summer.

Instead, Clement, a well-known attorney, is currently putting those skills to work as the University of Virginia’s rector. A Wahoo through and through, Clement earned both his undergraduate degree in history and his law degree from Mr. Jefferson’s university.

After serving 14 years in the House of Delegates representing Danville, Clement was Virginia’s secretary of transportation under former Gov. Mark Warner. In 2013, Clement served as co-chair of the transition team for incoming Gov. Terry McAuliffe. Clement is a past president of the Virginia Bar Association.

HOBBY/PASSION: Birds. (Clement was once the owner of a cockatoo and used to raise homing pigeons.) 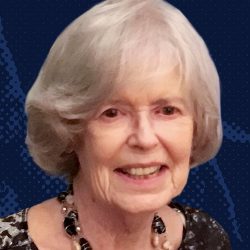