Rada will become a wholly-owned subsidiary of Leonardo DRS, and the new company will be listed on the New York Stock Exchange and Tel Aviv Stock Exchange under the symbol “DRS.” The transaction is expected to close in the fourth quarter.

Combined, the two entities had $2.7 billion of revenue in 2021, according to a news release. At the end of the first quarter, the combined companies had $197 million. Leonardo DRS will acquire 100% of the share capital in Rada in exchange for about 19.5% ownership to Rada stockholders. Each of the companies’ boards of directors approved the transaction.

After closing, Rada will become a wholly-owned Israeli subsidiary of Leonardo DRS and operate as a business unit within DRS’s Advanced Sensing and Computing segment.

Leonardo DRS and Rada have worked together in the past and together they will work across a portfolio of defense products, including advanced sensing, force protection, network computing, electrical power and propulsion.

The deal comes months after Leonardo DRS announced plans to sell off its satellite business. The company was on the verge of going public before its parent company hit the pause button in March due to “adverse market conditions.”

“The conflict in Ukraine has underscored the vulnerability of forces to drone attacks and has highlighted the need for modern, capable force protection systems,” Lynn said in a statement. “Not only is this accelerating U.S. purchases of these systems, but it is moving European countries, which are considerably behind in this area, to acquire more critical force protection assets. The combination of Rada and Leonardo DRS will open international market opportunities, particularly in short-range air defense, counter-UAS, counter rockets, artillery and mortars (C-RAM) and vehicle protection systems.”

Lynn will still head the company. and the head of Rada in Israel is expected to continue to run the business but as part of Leonardo DRS, a spokesman said. 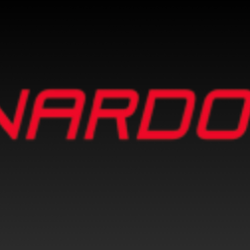 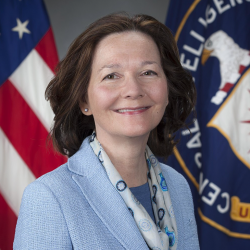