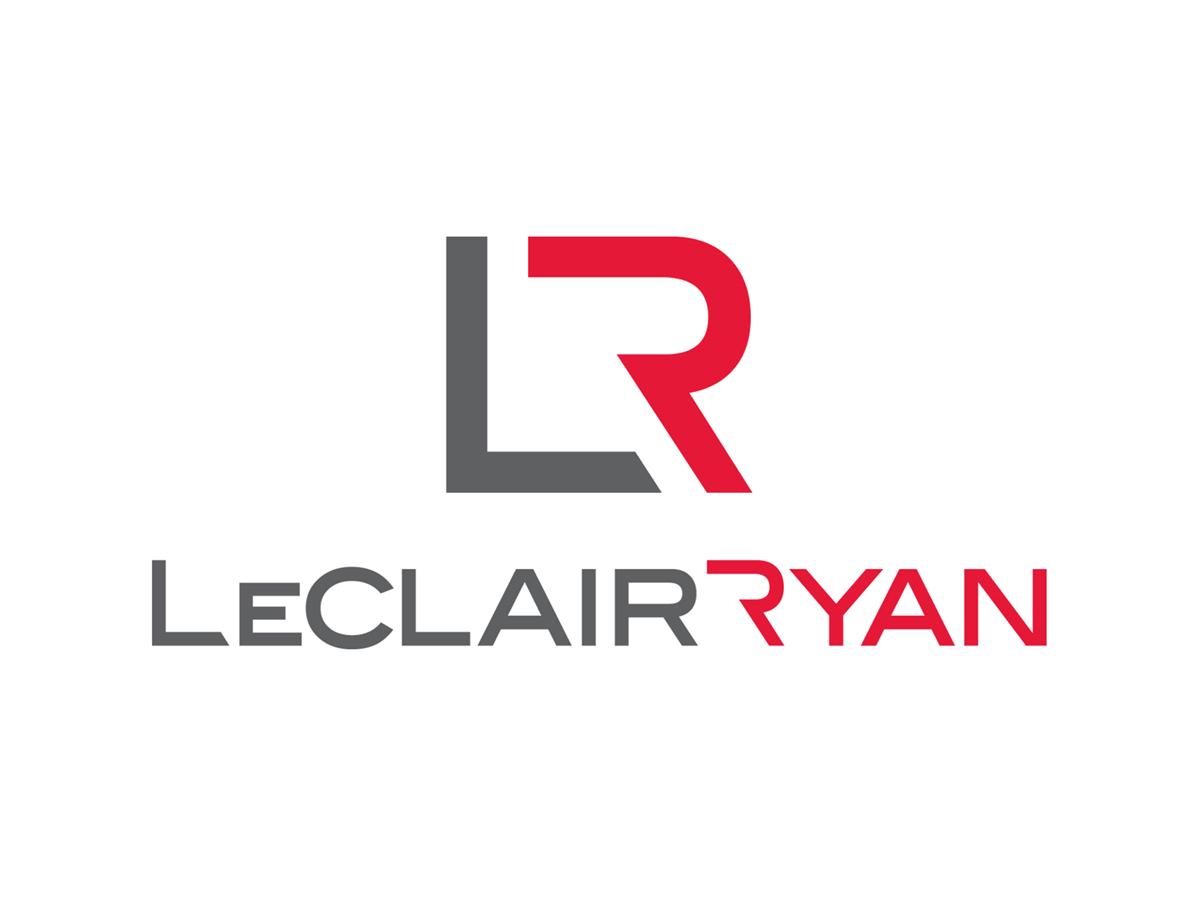 A wind-down committee has been formed to oversee the dissolution of Richmond-based LeClairRyan PLLC, the state’s fifth-largest law firm and one of the nation's top-200 highest-grossing firms, according to The American Lawyer.

Co-founder, former CEO and name partner Gary LeClair raised eyebrows in late July when it was announced that he and two other LeClairRyan partners, David Lay and Andrew White, had joined the corporate law section at Williams Mullen, Virginia’s third-largest law firm. The day before the Williams Mullen announcement, news broke that 15 LeClairRyan aviation attorneys had deserted the firm for Philadelphia-based Fox Rothschild LLP. The exodus continued Tuesday with the announcement that LeClairRyan attorneys Jim Guy, Garland Carr and Cathy Zhang also have joined Williams Mullen.

LeClairRyan CEO C. Erik Gustafson made no comment about the firm’s status to The American Lawyer, but the firm’s president, Elizabeth Acee, released a statement last week that the firm was “considering options” for the future. 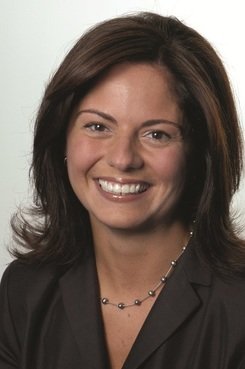 Attorneys and staff members have been told to seek other jobs, according to American Lawyer, and some support staffers were laid off. Others told the legal magazine that partners who have quit the firm have not received compensation for capital contributions.

During the last few years, LeClairRyan has seen a steady decline in gross revenues, sinking from $163 million in 2015 to $122.5 million last year. Its staffing has decreased from a peak of more than 350 attorneys in 2015 to around 190 attorneys this year. LeClairRyan has 21 offices nationwide, stretching from Los Angeles to New York.

In recent weeks, the embattled firm has also faced legal actions, including a federal gender discrimination lawsuit filed last week in the Eastern District of Virginia, alleging that LeClairRyan’s female employees have systematically been paid less than their male counterparts. In early July, the landlord of the firm’s now-closed Williamsburg office sued LeClairRyan in James City County Circuit Court, seeking $374,000 in unpaid rent.

In June, the firm moved for a dismissal in a $150 million malpractice lawsuit filed against LeClairRyan by Tonya Mallory, the founder and former CEO of Health Diagnostic Laboratory (HDL).  A decision in that case is still pending. Mallory’s lawsuit blames LeClairRyan’s legal advice on the “catastrophic results” that led to the closure of her once-highly successful company.

LeClairRyan previously paid a $20.375 million settlement to HDL’s bankruptcy estate in a similar dispute over legal services it provided to HDL. The medical-testing corporation went into bankruptcy following a federal investigation into its business practices, which included reimbursing physician’s offices for processing and handling blood samples.