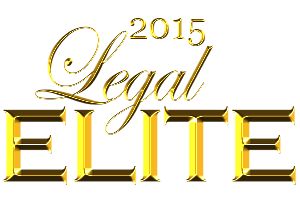 Tell me about your experience litigating False Claims Act whistleblower cases.
Bill Hoyle and I handled an FCA case together in the late ’90s and were unsuccessful.  It was enjoyable and interesting work, though, and we teamed up in a collaborative arrangement with Ken Yoffy and Tom Turbeville in 2002 to develop this practice.  We represented one of the successful relators against Pfizer in a case that settled in 2009.  It still ranks among the most significant FCA settlements.  The practice has developed nicely since.

Do you think paid maternity and paternity leave will become common in the workplace?
I do not think it will happen anytime soon.  The Western economies that have implemented paid maternity leave successfully have largely done it through their versions of Social Security.  Our Social Security system is already overburdened, and small businesses could not afford this.  In the longer run, if we were to see a revolution in government efficiency or a significant increase in per-capita GDP, it may happen.  I am an optimist.