Linda Fourney has joined the bank as senior vice president/director of human resources.  She will be based in the bank’s Reston corporate offices.

Also, Nadia McGeough has become vice president/ business development. She will be based in John Marshall Bank’s Arlington office.

She spent the past 20 years in various positions at Freddie Mac, most recently as chief of staff to the senior vice president of the loan servicing and REO division.

In addition to Reston and Arlington, the bank has offices in Alexandria, Falls Church, Leesburg, Rockville, Md., and Washington, D.C. 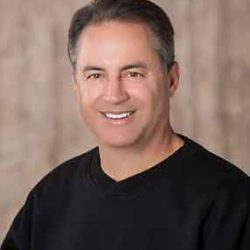