Cox will assume responsibility of day-to-day operations, and founder Chuck Kuhn will remain CEO of the company.

“[Cox] is a natural leader, and his industry knowledge, focus on technology and innovation as well as keen business sense have helped our company grow even during the global pandemic,” Kuhn said in a statement. “I will remain firmly involved with the company; however, responsibility for day-to-day operations for both the Residential and Commercial divisions will rest with David.”

He holds a bachelor’s degree from Carleton College and served two years in the Peace Corps teaching English to students in Albania. 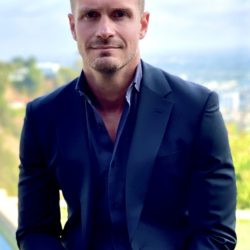