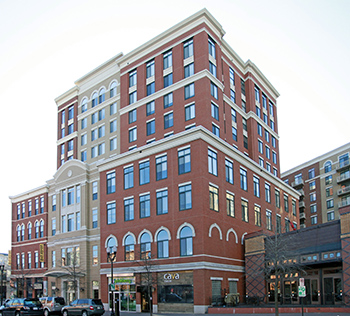 A 7,660-square-foot condominium in Arlington’s Clarendon neighborhood recently sold for $3.65 million to iTech AG LLC, an IT federal contractor that plans to relocate its corporate offices to the site at 1220 N. Fillmore Street.

Edge, a commercial real estate company based in Washington, D.C., represented both the buyer and the seller, Fillmore Partnership RLLP. iTech AG plans to move before the end of the year. Its clients include the IRS, the U.S. Census Bureau, the secretary of defense’s office and commercial customers; its current location is also in Arlington, but it had outgrown the space, said Walter Antezana, iTech’s COO.