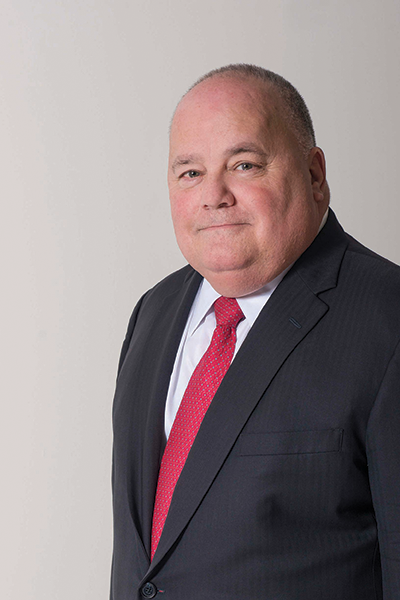 Title: Member of firm and head of the Intellectual Property Group

Has theft of intellectual property through computer hacking become a major problem?
Yes, “cyberhacking” is now a major problem worldwide, especially for countries such as the United States where intellectual property is a major business and government asset. As is often in the news today, we face serious cyberhacking threats from other countries that want to compete with us economically and militarily. We also face threats — less reported but still serious — from foreign companies that seek to gain financial and technological advantages by taking our IP.

Do U.S. companies face challenges in protecting their intellectual property in establishing overseas operations?
Yes, such challenges are a major issue for U.S. companies to consider when planning overseas operations. The situation is slowly improving, however, as more nations realize that U.S. companies are reluctant to expand to places that fail to protect IP rights. Another factor is that foreign businesses increasingly need to protect their own IP, so incentives to improve IP protection are both internal and external.