Fairfax-based management consulting firm ICF International Inc. announced Thursday that Sudhakar Kesavan will retire as executive chairman of the company’s board of directors on Dec. 31. Company President and CEO John Wasson will become chairman of the board on Jan. 1.

“It has been an honor to lead ICF through its transformation over the past 20+ years,” Kesavan said in a statement. “I have worked with and benefited from so many talented colleagues and I am proud of what we have accomplished together. ICF has grown rapidly and we have built a mission-driven company that addresses some of the most critical issues of our time.”

Kesavan was ICF’s chairman of the board and CEO from 1999 until 2019, when he became executive chairman. During his time with the company, he has guided ICF through more than 20 acquisitions and growth in annual revenues from $100 million to $1.5 billion.

Founded in 1969, ICF has more than 7,000 employees, including business analysts, policy specialists, digital strategists, data scientists and creatives. In January, the company announced a $255 million acquisition of Incentive Technology Group LLC, and in April landed a deal with the Federal Communications Commission worth $70 million. ICF is also in the process of moving its global headquarters to Reston. 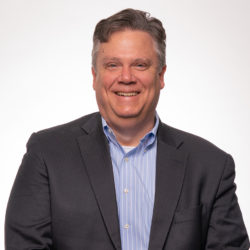 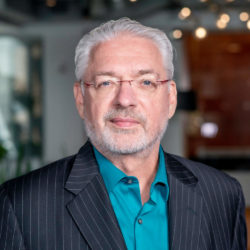 Paul Leslie to leave after a decade with McLean company