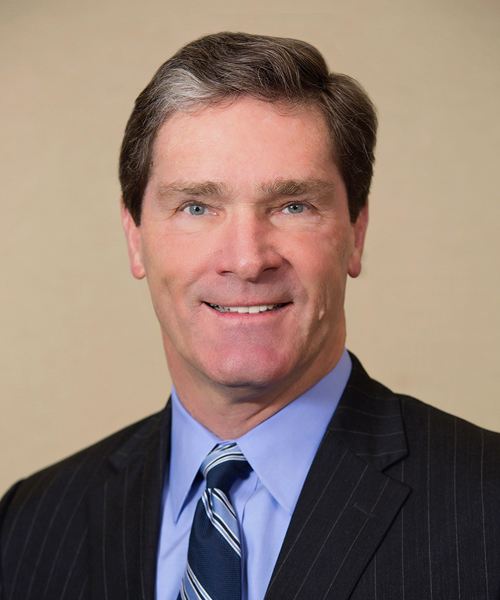 Gary McLaren is retiring in February as the executive director of the Henrico Economic Development Authority. McLaren plans to travel and spend time with his wife.

“I do have mixed emotions about it,” McLaren says. “I’m just trying to finish strong.”

The Henrico EDA is in the process of finding McLaren’s replacement and hopes to make an announcement in January.

McLaren has been executive director since April 2009. Before that he worked for 10 years at the Virginia Economic Development Partnership. Earlier in his career, McLaren also led the economic development arm’s in Chesterfield and Chesapeake.

In Henrico, McLaren helped lure more than 12,000 new and retained jobs along with more than $3.5 billion in capital investment, according to the Henrico EDA. During McLaren’s tenure Henrico attracted companies like Facebook, Anord Control Systems, Teleperformance and Polykon Manufacturing.

With more than 40 years of economic development experience, McLaren says deals still often boil down to having a good property or building to market. What has changed is the speed at which the deals are made, McLaren says. He says research that companies once would have done with the help of a locality is now being done online.

“The challenge is you don’t have the opportunity to develop relationships,” McLaren says. “But it’s good from a productivity standpoint.”

Some legislators and residents around the state question the value of public incentives and tax exemptions to attract private investment. McLaren says residential development doesn’t pay for itself and that Virginia’s business base has helped keep taxes lower than other states like New Jersey. McLaren says that it’s important for communities to make reasonable decisions about timelines for breaking even and performance agreements.

“I think they make sense,” McLaren says of certain tax exemptions. “Would you rather have 50 percent of something or 100 percent of nothing?”

McLaren says he thinks Henrico is in a good position to continue attracting data center users and technology companies.

News of McLaren’s impending retirement comes as a number of localities around the state have seen high profile turnover at their economic development organizations.

In Northern Virginia, Gerald L. Gordon plans to step down as president and CEO of the Fairfax County Economic Development Authority in January after more than three decades at the helm. Korn Ferry, a recruiting company, has been hired to help find Gordon’s replacement.