A former Kmart store in Salem has been sold for $3.66 million.

The seller was Sears Holdings, the Hoffman Estates, Illinois-based parent company of the Sears and Kmart retail chains.

The store was one of 78 Kmart stores and 26 Sears stores that Sears Holdings announced it was closing in 2017.

In other Divaris transactions during August: 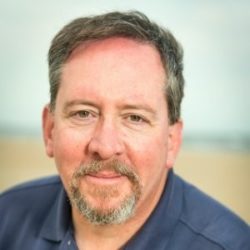 Board chairman takes interim CEO post while successor is sought