Another former newspaper building will be turned into apartments.

The downtown Roanoke building, constructed in 2003, will be turned into 70 studios and one-, two- and three-bedroom apartments.

It is connected by skybridge to the former office building that had been the newspaper’s home for more than a century. That building was put up for sale in January 2021 and the city bought it for the city’s public school system to use.

Construction crews will begin dismantling the newspaper’s press building immediately, according to a news release.

Barry Ward of Cushman & Wakefield | Thalhimer handled the sale negotiations on behalf of the buyer.

In the past few years, The Virginian-Pilot office building in downtown Norfolk was also sold and recently converted into apartments. 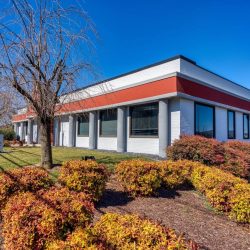 Brown Edwards will expand and move into an office park 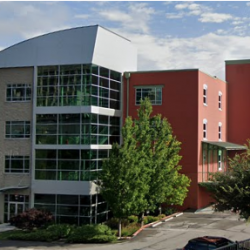