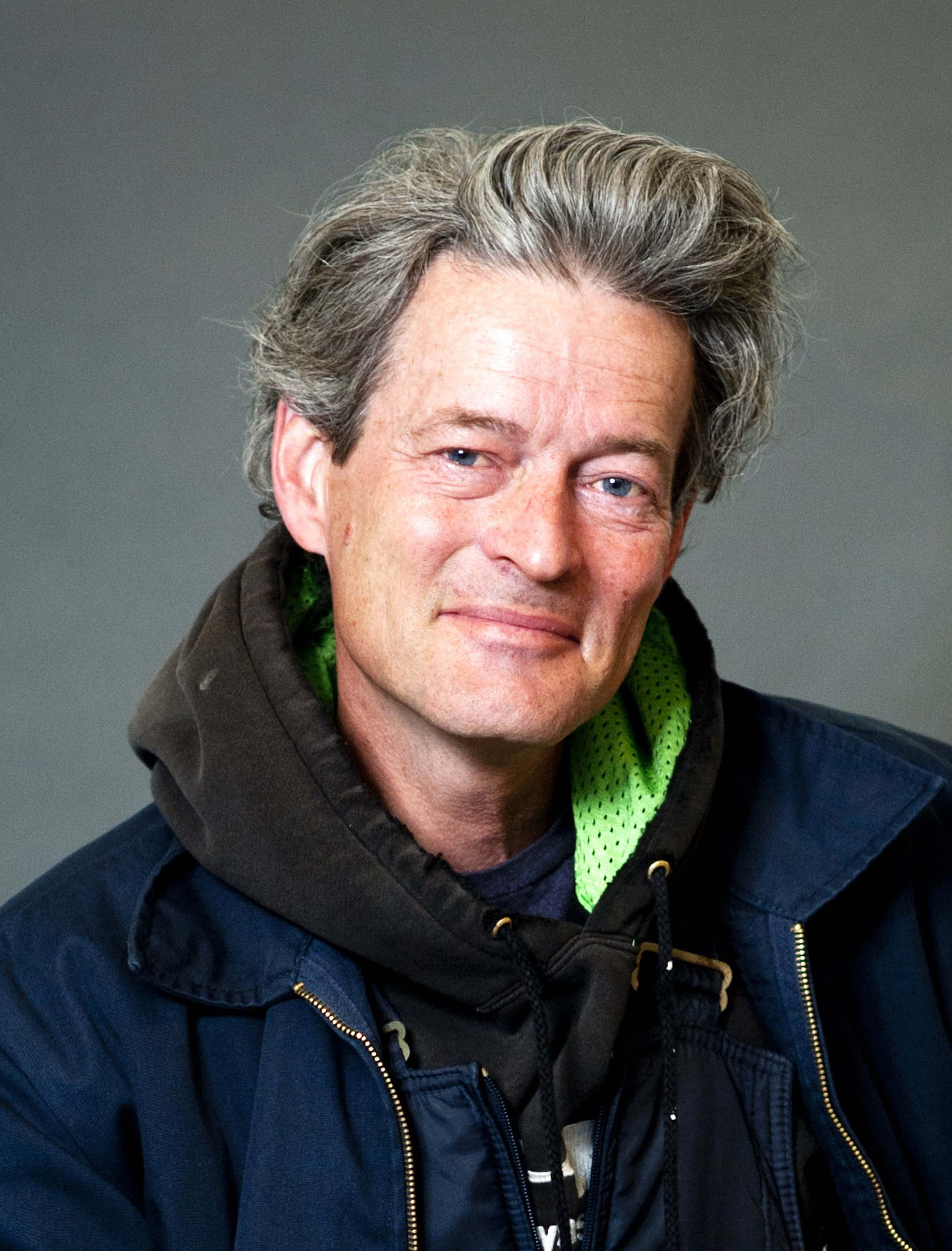 He turned to the Greater Richmond ARC, where he received on-the-job training in sorting and preparing documents for electronic storage, along with learning other office skills at the organization's production facility.  For the father of four, it was a new beginning. He has since moved on to a full-time, small-team leadership role.

October is National Disability Employment Awareness Month and an appropriate time to reflect on these numbers. Employing persons who have physical and intellectual disabilities is good for the individual and their caregivers, businesses and the community as a whole.

For starters, earning a paycheck is an empowering experience and fosters independence. Providing jobs to people with disabilities also gives their families and caregivers the chance to enter the workforce and earn a living, too.

Employing individuals with disabilities is a win-win because they become taxpayers and contribute to the financial fabric of the community; they also, with a little bit of training, typically become some of the employers’ most-reliable employees. 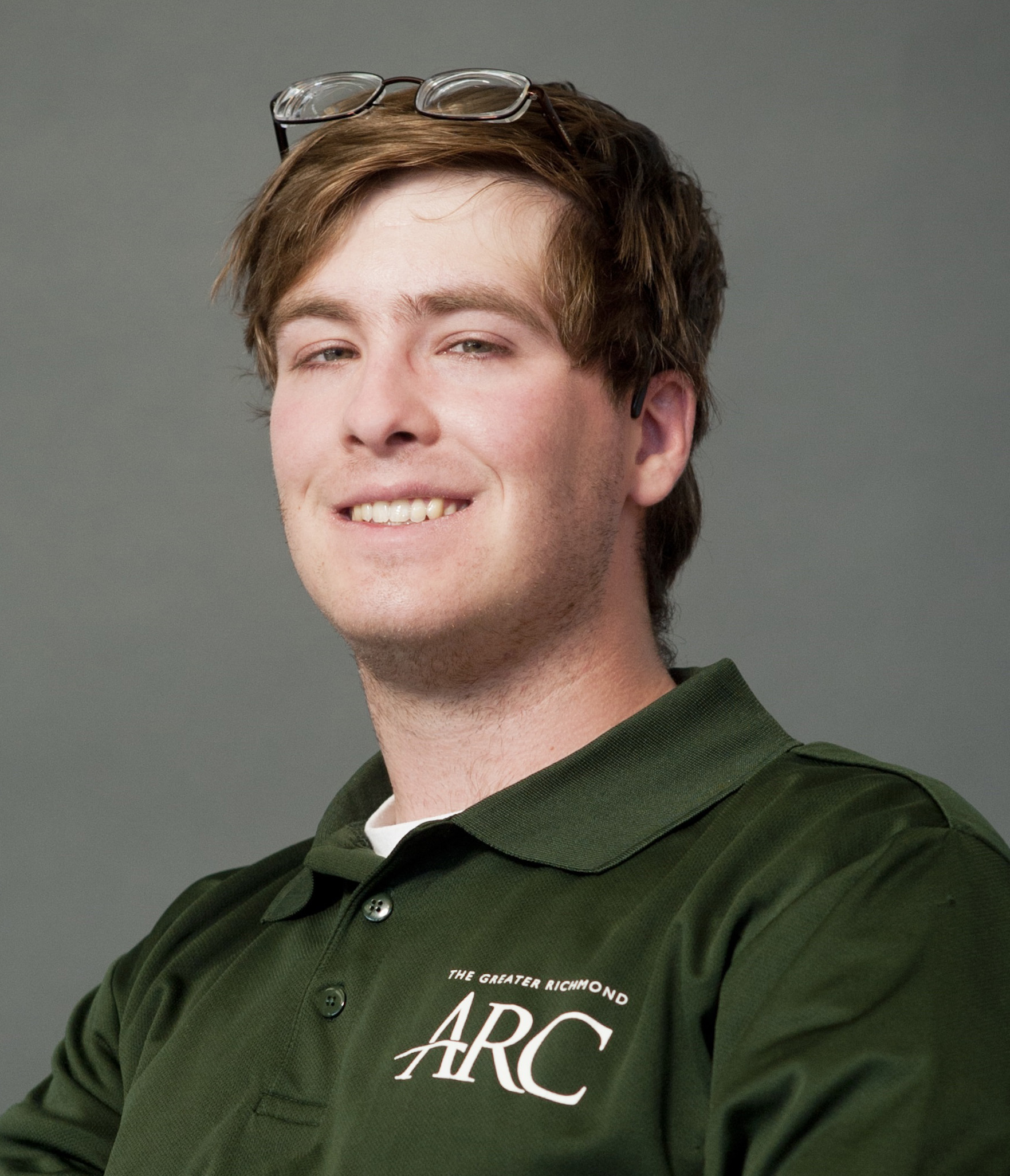 Samuel Hall (shown at right) is a good example of this strong work ethic. Hall, who works on an ARC contract at the Defense Supply Center Richmond, doesn’t arrive to work on time — he arrives early and ready to go. “He loves his job so much that he reports to work twenty to thirty minutes before his shift starts, and likes to be the first one to punch in,” said his supervisor.

Hall, 21, who won two Employee of the Quarter awards last year for perfect attendance and exemplary work, explains, “You have to work hard, have good attendance, and have a good attitude.”

Organizations that provide employment to individuals with disabilities can bring big dividends to the businesses and organizations around them. For the Madison-based Plow & Hearth, for instance, ARC provides supply-chain support that enhances its customer service. And Sports Backers, an organization which coordinates the Anthem Richmond Marathon and attracts runners from across the country, relies on ARC's resources to assemble thousands of racers' packets.

Designated years ago as a month to nationally recognize the contributions of workers with disabilities, October is a reminder that successful businesses are built by empowering people to be successful.