Smolak, who will be based in Roanoke, worked for 25 years with Appalachian Power. He’s well known in the Southwest Virginia region, where he will help the firm expand, says SHEDC Managing Partner David W. Denny.

After graduating from Kent State University, Smolak began his career with the West Virginia Development Office before joining Appalachian Power. He spent six and a half years as president and CEO of Franklin Southampton Economic Development in Hampton Roads and served as chairman of the 17-state Southern Economic Development Council, according to the firm’s announcement.

In July 2020, Smolak retired from Appalachian Power, where he oversaw growth in three states, and opened an advisory services and consulting business. 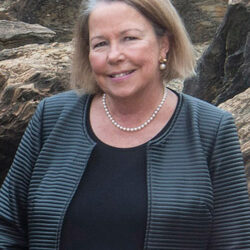 Beth Doughty is stepping down after 22 years. 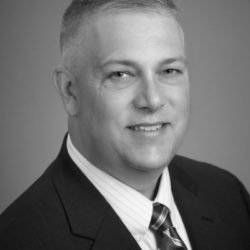 The Patton Logistics Group serves clients in the U.S. and Canada.