Mike Salvino has been named president and CEO of Tysons-based DXC Technology, a Fortune 500 IT services company. The appointment was effective on Thursday. 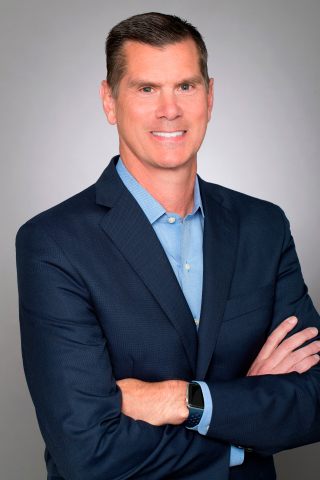 Salvino succeeds Mike Lawrie, who has served as DXC’s chairman, president and CEO since the company’s formation in 2017.

Lawrie will retire as DXC’s board chair on Dec. 31.

The company said Lawrie and the DXC board began discussing a succession and his retirement about a year ago.

Salvino joined the DXC board in May. He most recently served as a managing director at Carrick Capital Partners, a private equity firm focused on the technology sector.

Before he joined Carrick, Salvino was group chief executive of Accenture Operations for seven years. In that position, he was a member of Accenture’s Global Management Committee.

DXC Technology was formed in April 2017 as a result of the merger of CSC (Computer Science Corp.) and the Enterprise Services business of Hewlett Packard Enterprise.