DXC has been working with advisers after receiving interest from a private equity firm in late September and said in a statement Tuesday that the company was “approached by a financial sponsor regarding a potential acquisition of the company.”

Baring Private Equity Asia Ltd. representatives did not immediately respond to an email from Virginia Business.  The company is being acquired by Swedish investment firm EQT AB, according to both companies.

“Consistent with its fiduciary responsibility to maximize shareholder value, the company is engaged in preliminary discussions and is sharing information,” DXC’s statement said, adding that no formal proposal has been received and there were were no promises that one would be made or determined adequate by the company’s board of directors. 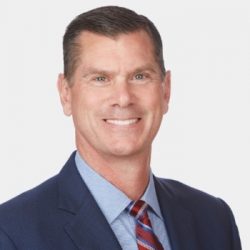