Published May 6, 2022 by Courtney Mabeus

United Airlines has added three weekly nonstop flights from Washington Dulles International Airport to Jordan’s capital city, Amman.
The Metropolitan Washington Airports Authority announced the addition Friday, though the inaugural flight occurred a day earlier.
“Amman, Jordan, is the 39th global capital city to be directly connected to the Washington, D.C., region via Dulles International Airport,” airports authority CEO Jack Potter said in a statement. “These capital-to-capital connections are important to our nation and our region, and we are grateful that our partners at United Airlines provide 26 of these 39 connections.”
Amman is among more than 140 nonstop destinations served from Dulles. Flights to Amman’s Queen Alia International Airport from Dulles will depart Monday, Thursday and Saturday and arrive Monday, Wednesday and Saturday.
“We are proud that United is the first airline to offer nonstop service from Washington D.C. to Amman,” said Eddie L. Gordon Jr., United’s managing director of airport operations at Dulles. “We already offer more flights to more destinations than any other airline at Washington Dulles, and this new route will enrich the international destinations available to our customers from our nation’s capital.” 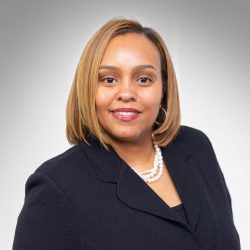