“Eric is incredibly respected across many business sectors for his tremendous vision, insight and passion for technology,” DroneUp CEO and founder Tom Walker said in a statement. “We are truly fortunate to have him as our chairman of the board to tap into that well of experience as we continue to innovate and keep the end user’s needs at the forefront of every decision.”

Grubman, who was executive vice president of the NFL from 2004 to 2018, said, “I strongly believe in technology’s capacity to improve people’s lives. Drone operations have proven to be value-added in advancing safe and reliable options for consumers, patients and business organizations. I believe DroneUp has the ability to drive a set of worldwide industry standards.”

A special purpose acquisition company that Grubman founded in 2020, Sports Entertainment Acquisition Corp., merged this year with Super Group, the parent company of online gambling platforms Betway and Spin. The merger created a $4.75 billion publicly traded holding company, SGHC Ltd., which Grubman chairs and that continues to operate under the Super Group brand.

Prior to his time with the NFL, Grubman served as co-president of Baltimore-based Constellation Energy Group. He began his career with Goldman Sachs, starting in the firm’s mergers and acquisitions department in 1987. In 1996, he was elected partner and became co-head of its energy and power group. He also spearheaded Goldman’s strategic advisory efforts in its professional sports division. 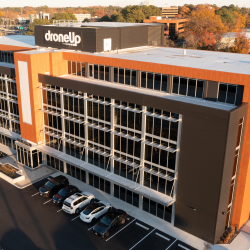 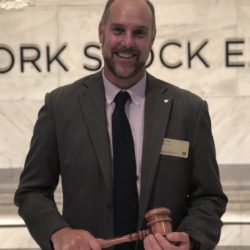