“We are both delighted and honored to have been appointed to handle the management and leasing of the World Trade Center building on behalf of the new ownership, and we are looking forward to keeping this iconic building as a flagship in the city of Norfolk,” Michael Divaris, DRE president and chief operating officer, said in a statement.

DRE has developed a renovation program for the lobby and suites to attract new tenants.

Headquartered in Virginia Beach, Divaris Real Estate has offices in Newport News, Norfolk, Richmond and Roanoke, as well as in Charlotte, North Carolina; Beverly Hills, California; and Washington, D.C. It currently has about 31.5 million square feet in management and leasing assignments. 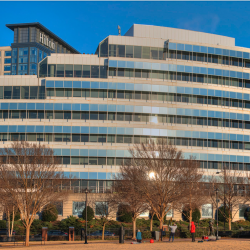 All-cash deal is set to close by mid-year 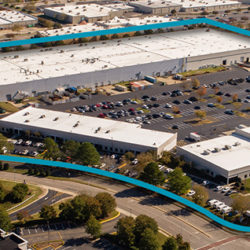