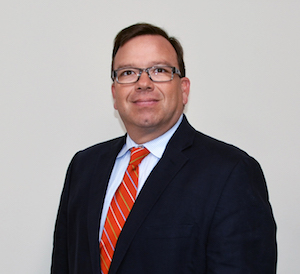 Diffusion is a biotechnology company developing new treatments for life-threatening medical conditions by improving the body’s ability to bring oxygen to the areas where it’s needed most.

Hornung previously was chief business officer at the company. During his time in that role, Diffusion raised $12 million in an underwritten public offering, began enrolling patients for a phase three study for glioblastoma brain cancer and the FDA approval to enroll patients in an ambulance-based Phase 2 clinical trial testing of its lead drug for the treatment of acute stroke.

Hornung formerly served in a variety of roles over the course of 12 years at  PTC Therapeutics Inc., rising from the position of accounting manager to vice president of finance. Hornung was responsible for strategic planning and operations for the United Kingdom-based European headquarters of The Lipsome Co., during which time it was acquired by Elan Pharmaceuticals for approximately $400 million. He also was the former chief financial officer at Contravir Pharmaceuticals.

Hornung holds a bachelor’s degree in accounting  from the William Paterson State University in New Jersey.