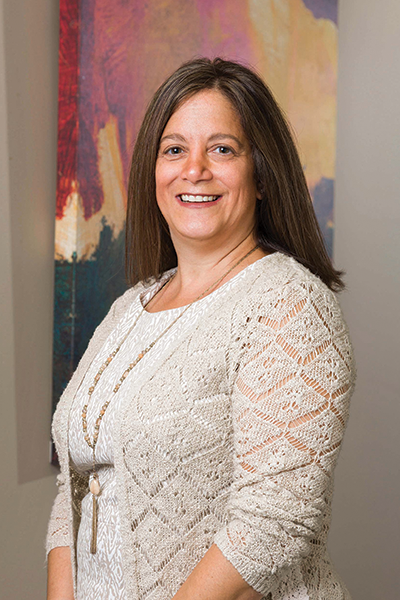 Career mentor: So many, but a few who come to mind that I would credit with helping shape me as an attorney are Michael Arif, Edward Rosenthal, John Kiyonaga and Judge T.S. Ellis III.

What was your most memorable criminal case? It is very difficult to choose because I have been fortunate enough to work on some very interesting and challenging cases over the past two decades, but one of the top contenders would be a recent federal case in which I represented a lovely woman who spent the majority of her time caring for her 11 grandchildren and serving proudly as the First Lady of her church. She had no active involvement in her husband’s business dealings outside of his ministry, which was the foundation of the charges. Despite her lack of involvement, she found herself charged with nearly 30 counts of wire fraud and money laundering. After an eight-day trial, a jury acquitted her on all but seven counts. Ten months later, (in October 2018) the court granted our motion for acquittal on the remaining seven counts. It was a hard-fought battle and a truly just result.