The Colonial Williamsburg Foundation has added two new members to its leadership team.

The positions were created to improve operations and efficiency. They report to President and CEO Mitchell B. Reiss.

D’Humières most recently was director and CEO of the Speed Art Museum in Louisville. He previously was director and chief curator of the University of Oklahoma’s Fred Jones Jr. Museum of Art in Norman. He also served in management and specialty positions with the Fine Art Museums of San Francisco and with Heritage Auctions, Christie’s and Sotheby’s.

Scott joins the Colonial Williamsburg Co. from the Hilton New Orleans Riverside, that city’s largest hotel. Before joining Hilton in 2013, he worked for Starwood Hotels and Resorts as vice president of food and beverage for North America and as general manager of the Swan and Dolphin in Orlando. He also held various executive positions with the Westin and Wyndham and worked for 19 years with Hyatt Hotels Corp. 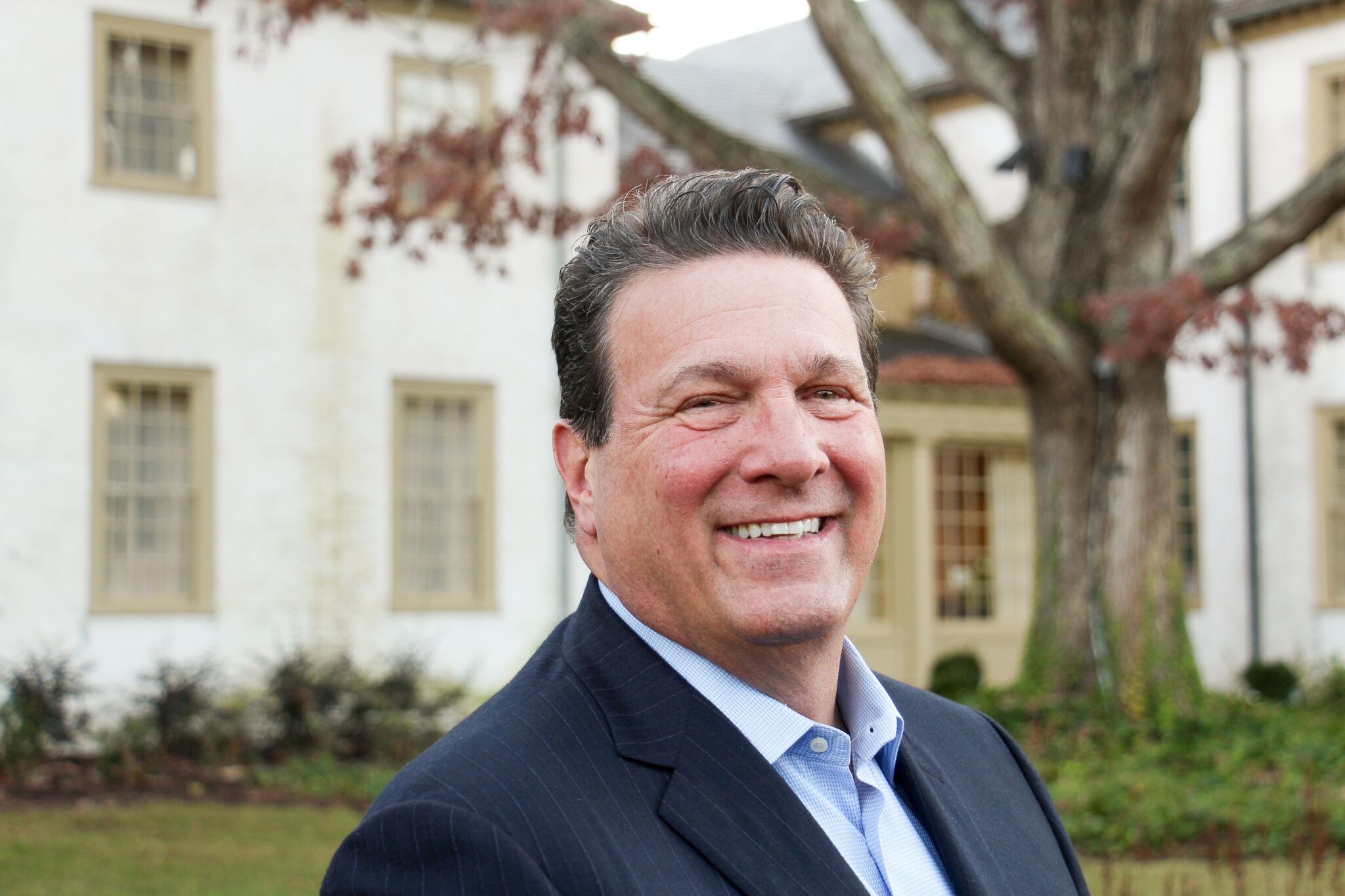 The organization announced last spring a reorganization that outsourced several services. The foundation says the move, plus other cost-saving measures are projected to reduce by $5 million Colonial Williamsburg’s supplemental endowment draw this year.

Along with establishment of the new positions, vice president positions have been eliminated.

“Ghislain’s and Paul’s contributions in their new roles are essential,” Reiss said in a statement. “They will oversee critical day-to-day operations, enabling me to foster critical relationships with the community, supporters and other partners to elevate Colonial Williamsburg and its mission to share America’s enduring story.”