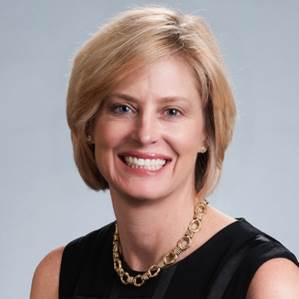 
Brashear also is a former executive vice president of strategy for Marriott International, where she oversaw planning and performance objectives for the company.

More recently, she was executive vice president of strategic planning with healthcare firm Amerigroup Corp. and a vice president and senior analyst with Sanford C. Bernstein and Co. LLC. Brashear received an undergraduate degree from the College of William & Mary and a master of business administration from Harvard. 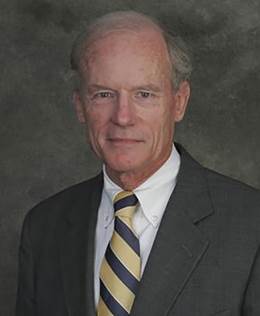 Conrad M. Hall, former president and CEO of Norfolk-based Dominion Enterprises, has been tapped to serve as trustee of the Colonial Williamsburg Foundation.


Hall is a graduate of the Virginia Military Institute and served as an officer in the U.S. Army artillery before earning a master of business degree from the Darden School of Business at the University of Virginia.


He currently serves on several boards, including the VMI Board of Visitors, Virginia Historical Society, Landmark Enterprises and Dollar Tree Stores Inc.