Although many business sectors focused on moving on from the COVID-19 pandemic once vaccines became broadly available in 2021, Virginia’s health care industry has remained heavily burdened by continuing caseload surges and extreme staffing shortages.

In September 2021, Gov. Ralph Northam voiced frustration at a news conference, saying, “It’s getting to the point where we worry about nurses and technicians and custodians — they’re at the point where they can’t take it anymore. We don’t want to get to that point, where there aren’t enough [staffed] beds.”

And yet, health systems did reach that point early this year, as the delta and omicron variants of the virus led to a record-breaking 3,329 hospitalized COVID patients in Virginia, nearly all of whom were unvaccinated. Days later, as one of his final acts in office, Northam declared a 30-day state of emergency, allowing hospitals greater latitude in staffing and nursing homes to increase the number of staffed beds.

After Gov. Glenn Youngkin took office Jan. 15, he signed a temporary executive order allowing nurses and other health care workers from out of state to practice in Virginia and giving care providers more leeway to increase bed capacity and the use of telemedicine.

In late December 2021, the Virginia Hospital & Healthcare Association issued a statement advocating for Virginians with mild COVID cases and other nonserious illnesses to avoid unnecessary trips to emergency rooms.

“It’s crucial for community members to seek the appropriate level of care, ensuring that emergency rooms are reserved for emergencies,” said VHHA Board Chair Steve Arner, Carilion Clinic’s executive vice president and chief operating officer. “Of course, the best support that you can give is to get vaccinated and boosted against COVID-19.”

Tennessee-based Ballad Health, which serves Southwest Virginia, reported 27% turnover last fall, compared with an average of 15% before the pandemic. In September 2021, UVA Health reported a voluntary turnover rate of 19.1% among registered nurses, significantly higher than its average of 10% to 12%.

Sentara Healthcare and VCU Health announced in January that they were stopping elective medical procedures indefinitely, and in late December 2021, the Virginia College of Emergency Physicians urged Northam to provide more COVID testing and care at primary care offices and urgent care clinics in order to ease the load on ERs, saying that the state’s emergency medicine system “is under threat of collapse due to excessive patient volume.”

Although U.S. public health officials were optimistic in late January that the omicron variant was beginning to subside, the long-term implications of health care staffing shortages are still considered a crisis, particularly in underserved regions of Virginia.

According to Sentara President and CEO Howard Kern, the Hampton Roads region is the largest metropolitan area in the nation without an integrated, state university-based medical school.

“Health care is already at crisis levels in terms of talent development and workforce,” Kern said at the December signing. “Strengthening our ability to train and deploy health professionals here in Hampton Roads is essential.” 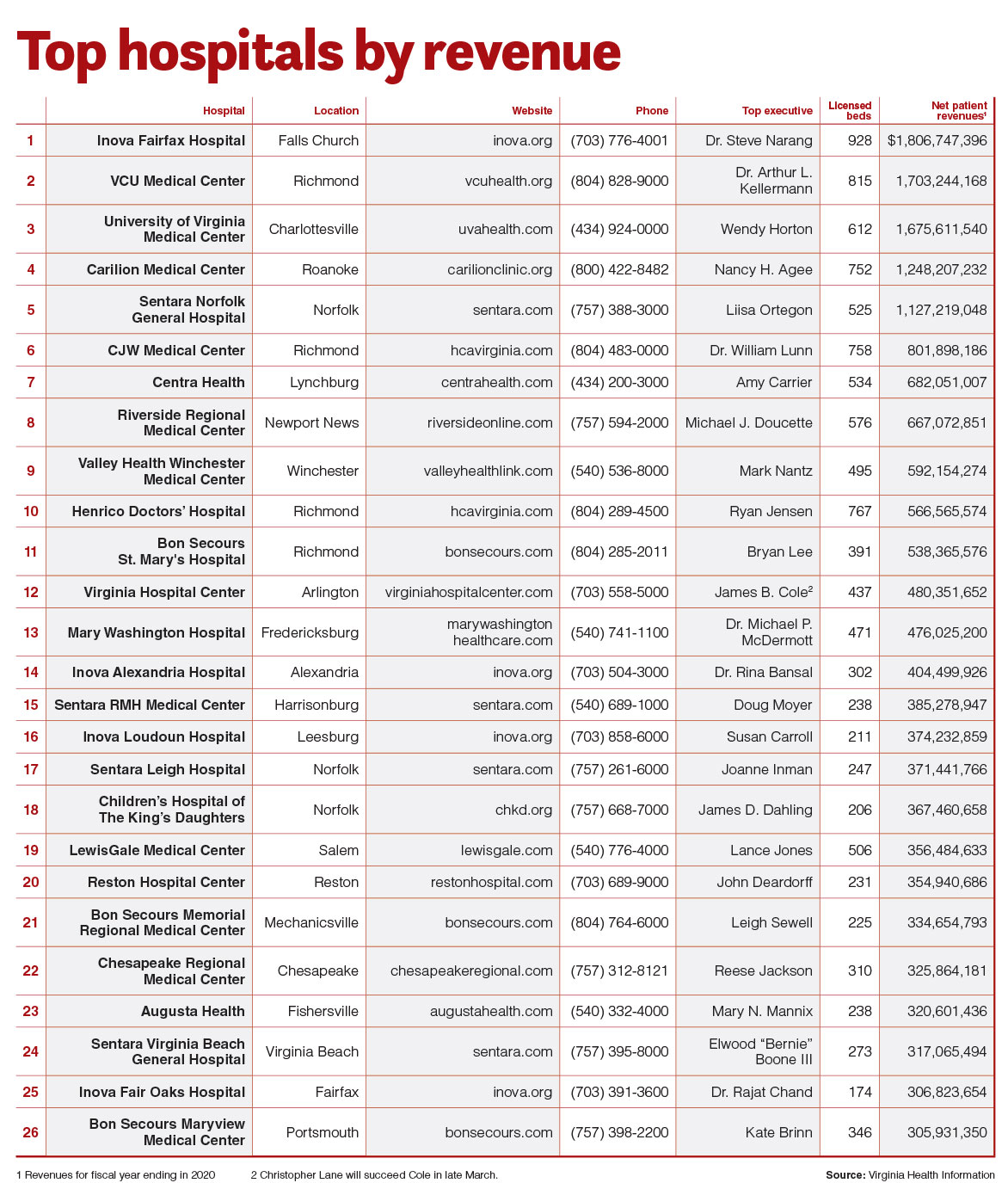 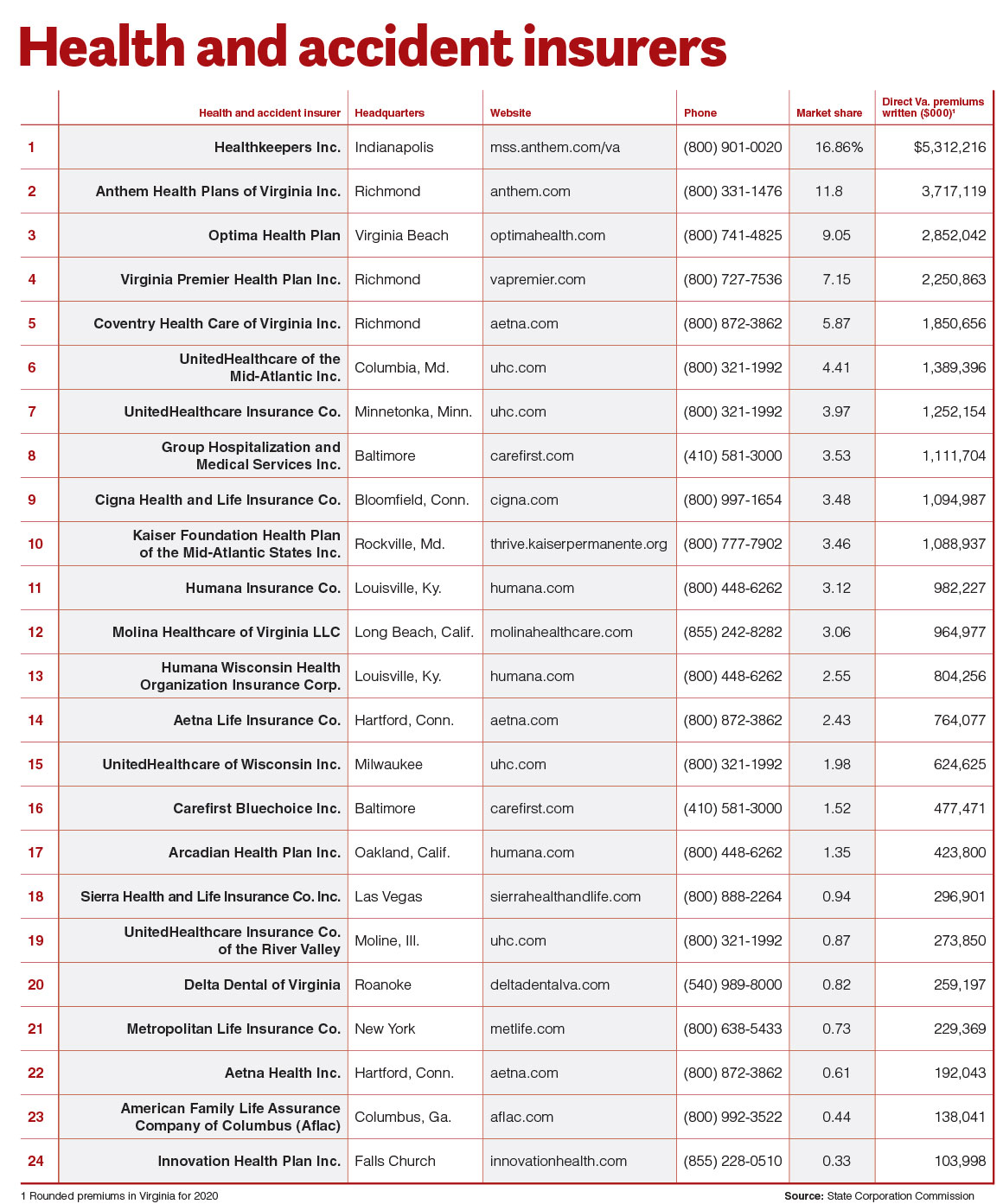 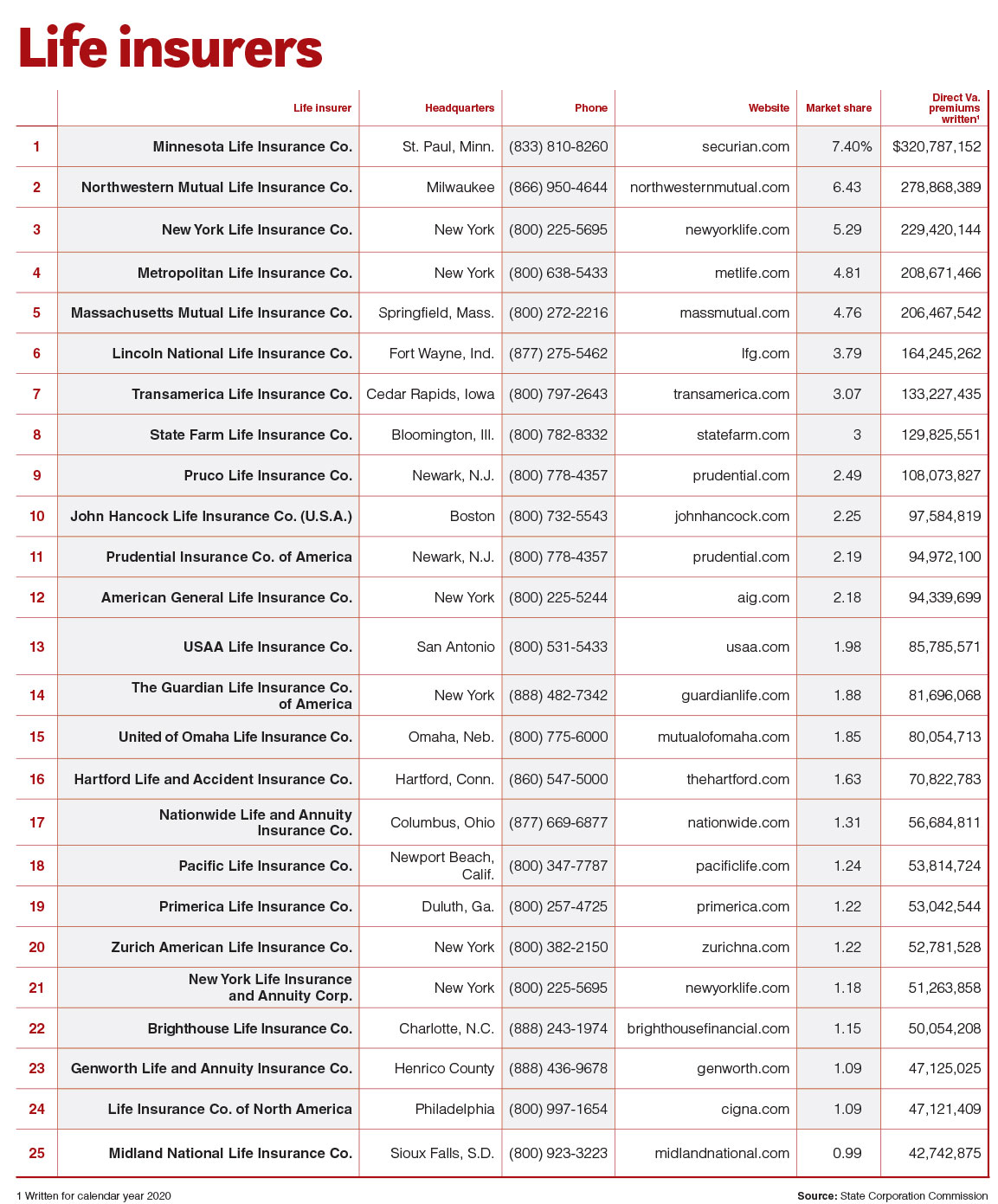 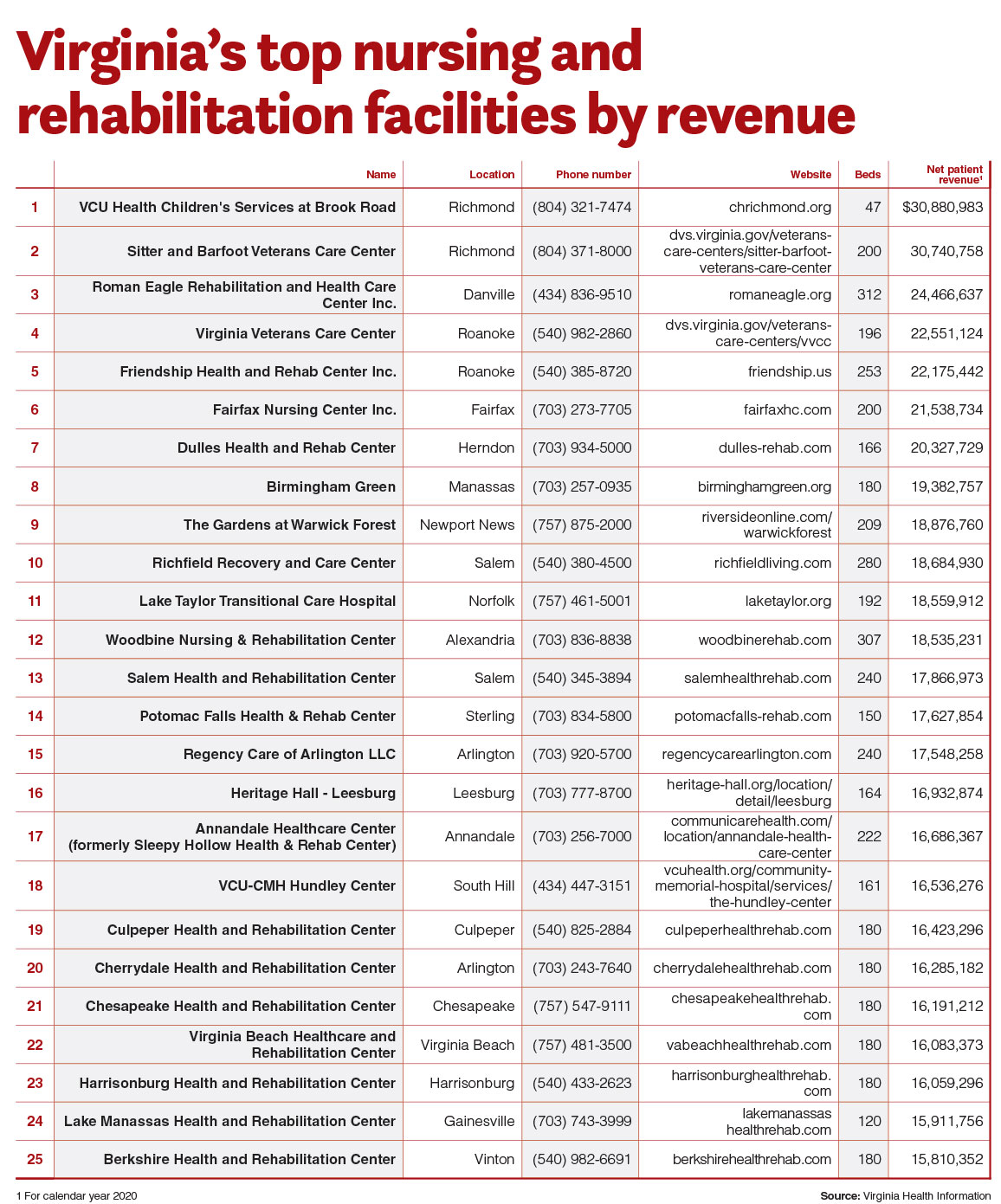 Virginia’s vaccine czar sees light at end of the tunnel 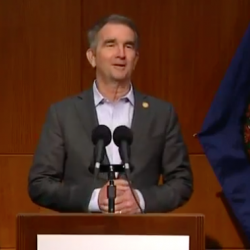 30-day order would boost number of beds for COVID patients