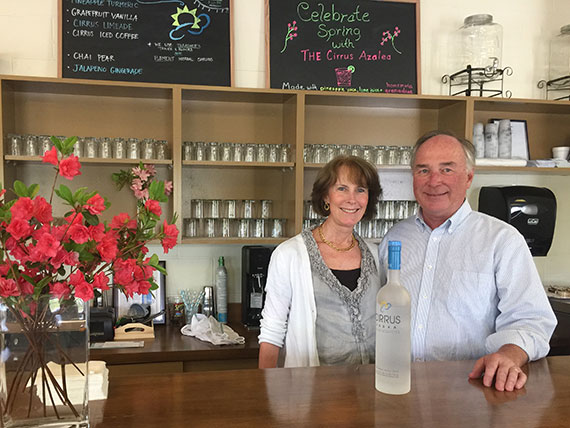 Nearly two years after re-launching, Cirrus Vodka is expanding its reach. The Richmond-based distiller’s product now is available in Washington, D.C., and five states, including South Carolina, where it launched a few weeks ago.


Paul McCann started Cirrus in the Richmond in 2004, producing, bottling and marketing the vodka himself. Cirrus, however, shut down in 2013 in a foreclosure.


The company re-launched in June 2015 with McCann and two new partners, Gary McDowell and Sterling Roberts. Its Richmond distillery, located at 1603 Ownby Lane, has the capacity to produce 100,000 cases of vodka per year.


In addition to being sold in D C. and South Carolina, Cirrus is available in Virginia, Maryland and through special order in West Virginia and North Carolina. McDowell says Cirrus’ distributor, Republic National Distributing Co., is considering selling Cirrus in Georgia and Florida next.


The biggest hurdle at this stage, McDowell says, is finding distribution companies willing to dispense Cirrus in new states.


“Until you can prove yourself in [surrounding states], they’re not really interested in moving you into another state,” he says.


McDowell notes, however, that once Cirrus  reaches Florida that will be all the distribution the company can handle for a while.  The Sunshine State has a large vodka market.


While distribution may be an impediment, recent legislation has allowed the company to overcome other obstacles. Earlier this year, Cirrus opened a tasting room at its Richmond distillery thanks in part to a law passed in the Virginia General Assembly in 2016, increasing the amount of alcohol distilleries could serve per customer to 3 ounces.


“The one beauty to the tasting room is it’s a whole different revenue stream,” McDowell says. The facility serves as a tasting room and a store where the company sells its vodka alongside Virginia-based drink mixers.


Cirrus’ tasting room is one of 25 open in the state, according to the Virginia Distillers Association. The organization’s executive director, Amy Ciarametaro, says there has been an increase in distillery tasting rooms opening in the commonwealth since the state law went into effect.  McDowell also is looking forward to another state law kicking in July 1, allowing distillers to sell their spirits at events.


“It’s baby steps,” McDowell says about clearing regulatory hurdles. “The breweries [and] wineries went through this … now it’s our turn to fight for everything we get.” 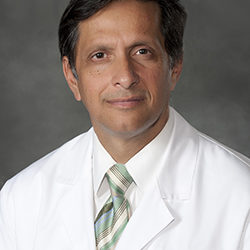