Brunger has been with real estate firm since 2019

Brunger joined the firm in 2019 as executive vice president and national sales manager. Under his leadership, Capital Square launched 49 investment programs that have raised more than $1.2 billion in equity.

“James Brunger brings an exceptional level of enthusiasm to Capital Square,” Capital Square founder and CEO Louis Rogers said in a statement. “He has transformed Capital Square into a national powerhouse with his strategic approach to fundraising and investing. With Brunger’s leadership in the C-suite, the future is bright for Capital Square.”

Before joining Capital Square, Brunger was senior vice president at LaSalle Investments and managed the distribution of real estate investment trusts and real estate products in the eastern United States. He has also been a national sales manager at Sterling Foundation Management.

“I am honored to continue working with an incredible team at Capital Square and am thankful for this opportunity,” Brunger said. “I’ve been grateful for the opportunity to contribute to our sales expansion over the past couple of years, regarding both the fundraising and team growth. I’m excited to continue these ventures and lead new initiatives to bring sales to the next level at Capital Square.”

He earned his bachelor’s in English and political science from the University of Vermont.

Capital Square specializes in tax-advantaged real estate investments, including Delaware statutory trusts. Since its founding in 2012, the company has structured more than $5 billion in investment offerings. 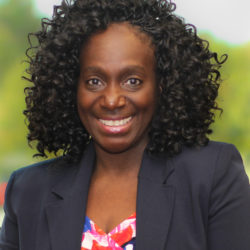 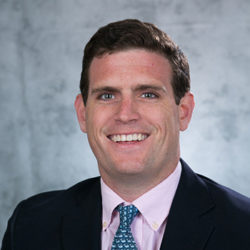