California-based MedMen and PharmaCann announced Thursday they had signed a binding letter of intent for MedMen to acquire PharmaCann, which is based in Illinois, in an all-stock deal valued at $682 million.

In September, PharmaCann was one of five companies given initial approval to open Virginia’s first medical cannabis dispensaries. PharmaCann has a license for cultivation and manufacturing and one for retail, according to MedMen spokesman Daniel Yi.

Yi said MedMen’s plans are to continue with the work PharmaCann was doing in Virginia. He said the PharmaCann brand is being phased out, so it will be the MedMen brand that eventually operates in Virginia.

The acquisition doubles the number of states where MedMen has licenses to 12. MedMen currently has 14 retail stores primarily in California, Nevada and New York. MedMen recently received a license to open and operate 30 retail stores in Florida. 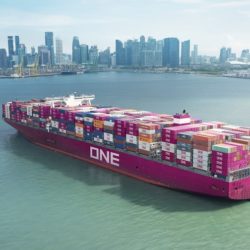