From architecture and engineering to construction and development, these are the professionals who are leaving legacies in steel, brick and glass. 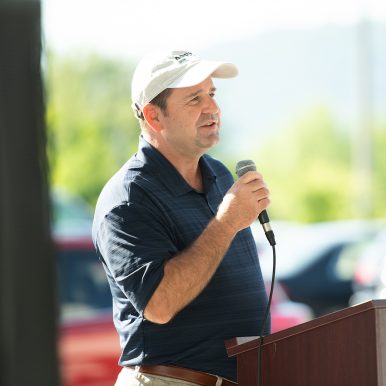 First proposed in 2015, the Rocky Forge Wind project has been held up by lawsuits, design changes, the pandemic and searches for buyers for the renewable energy the farm will produce.

Apex now needs to win approval from Botetourt County on a final site plan. The company could begin early site prep as soon as February 2023, with construction slated to be complete by 2024.

A lawyer representing a group of residents in Botetourt and Rockbridge counties has appealed a Botetourt County Circuit judge’s decision not to invalidate the Virginia Department of Environmental Quality’s modified permit for the wind farm.

“The permitting process in Virginia makes it easy for them to hold up a project that otherwise has community support,” says Goodwin, a former naval officer and helicopter pilot. “When we build it, it will be a popular project. Botetourt County really needs economic development.” 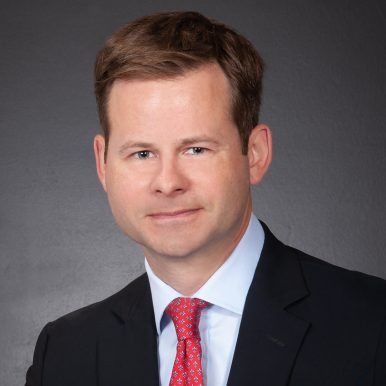 A native of Lafayette, Louisiana, where he was the first of his family to leave Ragin’ Cajun country, Jason Guillot says, “It took a leap of faith to come to Richmond.” He moved here to attend the University of Richmond and, after graduating in 2007, secured a job with Thalhimer. Today, Guillot’s at the center of one of the city’s biggest-ever development projects, the Diamond District, which includes replacing the Richmond Flying Squirrels’ baseball stadium by 2025 and creating a walkable, livable neighborhood. Thalhimer is one of several developers, builders, designers and architects from around the country that make up the RVA Diamond Partners team, whose bid won city approval. “It takes a tremendous amount of coordination between partners,” he notes. “It’s a transformative project, to say the least.”

“Honestly, it’s pretty cool,” Kayla Jones says of working on the Tunnel Boring Machine, the 46-foot-high drill that will excavate two tunnels for the Hampton Roads Bridge-Tunnel’s $3.9 billion expansion. Nicknamed “Mary” in honor of NASA engineer Mary Jackson, the TBM is currently being assembled and is expected to start digging at a rate of 50 feet a day in early 2023, with completion expected by late 2026, due to contractors being 11 months behind. Jones, whose mother, Sarah, is fleet and logistics manager on the project, says they’re among a small minority of female engineers working on South Island, where the TBM will launch. “Six days a week, I will be inside the tunnel,” she says, “making sure that everything is running smoothly.” 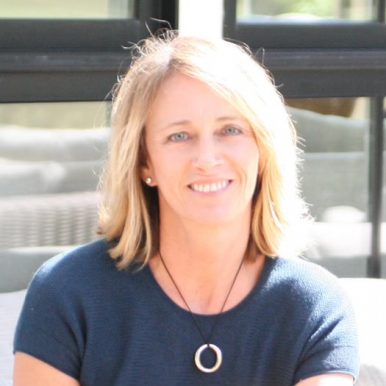 Donna MacMillan-Whitaker has worked in commercial real estate for 40 years, starting in commercial leasing, then quickly moving into development. For most of her career, she handled typical commercial real estate projects, but in recent years her work has made headlines. Venture is a partner with music icon Pharrell Williams in the $350 million Atlantic Park surf park project being developed at Virginia Beach’s Oceanfront, as well as the proposed redevelopment of Norfolk’s Military Circle Mall into Wellness Circle, a mixed-use project with an arena, affordable housing and more. “I think Pharrell has brought a whole bunch of excitement to our team,” she says. “He’s definitely never been interested in just doing a real estate deal. He wants to get involved in something that literally makes us look at the real estate deal differently.” 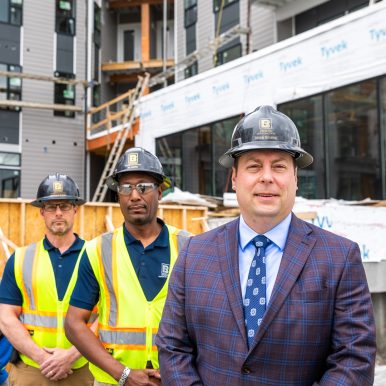 Brian K. Revere enjoys seeing a concept become reality and knowing he’s helping transform communities and providing people with homes they can be proud of.

A division of The Breeden Co., Breeden Construction works on a number of projects across the state, including in Richmond’s Scott’s Addition district, where Breeden expects to break ground in early 2023 on the $53 million Duplex Station on Hermitage, a mixed-use project that will include 142 apartments, commercial space and the company’s new headquarters. The building will be a gateway into Richmond’s Diamond District redevelopment. Breeden was named as a general contractor on the project; it will focus on its multifamily portion.

“It’s about building communities and building places that people want to live [in] and be proud of, to call home, for a long time,” he says. 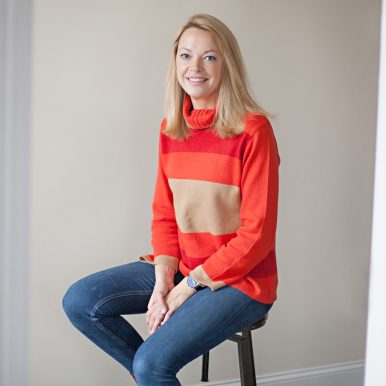 Returning to her native Roanoke after earning a master’s degree in historic preservation and urban planning from the University of Southern California in 2013, Thornton initially worked for an affordable housing developer in Christiansburg before deciding she could help limited-income individuals in her hometown while also restoring some of the city’s many vacant properties.

“It creates this tangible outcome that hopefully helps Roanoke and brings back a little piece of Roanoke history,” she says.