Virginia Beach-based The Breeden Co. intends to build a $27 million mixed-use development, Duplex Station on Hermitage, on the former Cobb Lumber site near Richmond’s Scott’s Addition neighborhood and less than a mile from The Diamond ballpark, the company announced Monday.

Plans for the area surrounding The Diamond have been a hot topic in Richmond recently, as the city has been marketing the area for redevelopment.

A city flyer soliciting development proposals for the area — dubbed the Diamond District — calls for the demolishment of the 36-year-old Diamond, with a new multipurpose stadium to be erected in its place. Also listed as part of the city’s vision for the property: a more pedestrian-friendly street grid, parking garages, multiple public parks and new buildings providing employment, retail and mixed-income housing, based on the city’s Richmond 300 master plan, which was approved earlier this year by Richmond City Council. 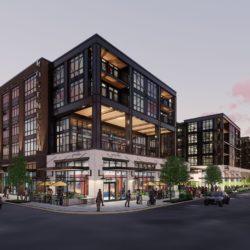 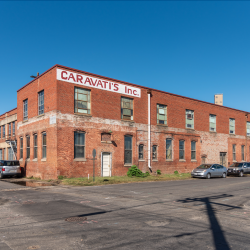 Building to be developed into 42 apartment units