The appointment is effective on April 25.

Before his appointment at St. Francis, Accashian was CEO of Parkland Medical Center in Derry, N.H., which is part of the Hospital Corporation of America (HCA).

The St. Francis appointment represents a homecoming for Accashian, who grew up in the Richmond area and graduated from Clover Hill High School in Chesterfield County. He received a bachelor’s degree from the University of Virginia and a master’s in health administration from Virginia Commonwealth University.

Before becoming CEO at Parkland, Accashian was chief operating officer at Retreat Doctors’ Hospital in Richmond and associate administrator at Henrico Doctors’ Hospital Henrico County. Both are part of HCA of Virginia’s Capital Division. Accashian also served as director of planning at HCA’s corporate office in Nashville, Tenn.

As a graduate student at VCU, Accashian worked on the state Certificate of Public Need that allowed the construction of St. Francis. 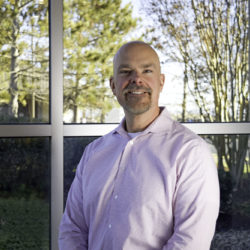 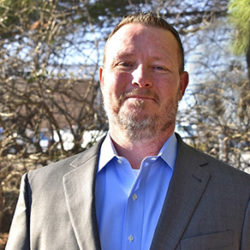 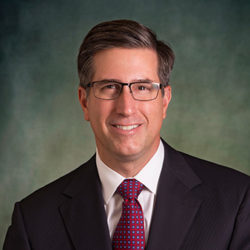 Eric Smith was most recently the COO and CIO at Armada Hoffler Properties, also in Va. Beach.