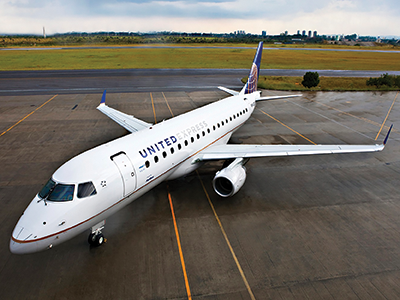 The Virginia Aviation Board has awarded nearly $22 million to 66 public-use airports in the commonwealth.

Public-use airports are available for use by the general public without requiring prior approval by an airport owner or operator.

Another $3.23 million was awarded to air carrier-reliever airports, which are designated by the FAA to relieve congestion at commercial airports.

General aviation airports, which do not have scheduled service or have fewer than 2,500 annual passenger boardings, received $4.1 million in funding.

The governor’s office said aviation annually contributes $23 billion to the Virginia economy, transporting more than 8.3 million tourists a year to the commonwealth.