Ebony Amoroso was Endeavor's director of inclusion and strategy

“Ebony has developed a stellar track record leading cutting-edge diversity programs across the media landscape, and I’m excited to welcome her on board to fill this critically important role,” Josh Eastright, CEO of Bloomberg Industry Group, said in a statement.

“I’m impressed by the steps Bloomberg Industry Group has taken to deliver on its commitments – particularly in the plans that each business unit has put in place for the year ahead that complement and augment the company’s overarching efforts,” Amoroso said in a statement. “I look forward to partnering with my colleagues across the company to continue building on our progress and doing everything we can to make sure that every employee is — and feels — seen, heard, valued and respected.”

Amoroso was previously Endeavor’s director of inclusion and strategy, a role in which she led the company’s Empower, Mentorship and Recruitment programs and created a corporate training structure for new employees. She was named to Variety’s 2017 Inclusion Impact Report.

An affiliate of Bloomberg LP, Bloomberg Industry Group is a media and software company, providing business intelligence and tools for the legal, tax and accounting, and government affairs and government contracting sectors. 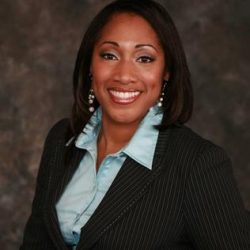 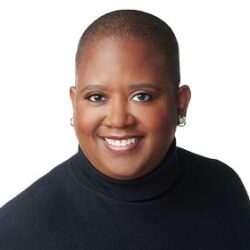