To become the Federal Reserve Bank of Richmond’s chief operating officer, Becky Bareford had to embrace a paradox: She had to get “comfortable with being uncomfortable.” Her moments of greatest doubt also were her “greatest learning moments,” she says, and many learning moments later, she now oversees the bank’s $400 million annual operating budget and its Fifth District payment and cash business, which processes about $235 million daily across Virginia, Maryland, the Carolinas, Washington, D.C., and West Virginia.

Bareford says she didn’t get to where she is now without plenty of help. Although her horizons could have been limited to her hometown of Warsaw (population 1,500), through the steadfast support of her grandfather, she became the first member of her family to go to college, earning a finance degree from Virginia Tech. Once at the Federal Reserve, she found mentors who “nudged me along at the right time.”

Now, Bareford repays that support by championing young talent, especially women and people of color, through a variety of programs, including one she helped create that allows recent graduates to rotate through various bank departments to find their best fit. Outside of the Federal Reserve, she is a big booster of the Boys & Girls Club of Metro Richmond, among other community organizations.

To those who would hope to emulate her success, Bareford offers advice that is as paradoxical as the advice she once gave herself: “Be fearless, but be humble.” 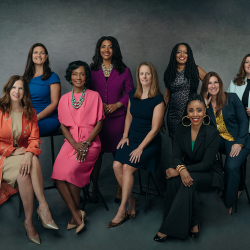 42 women execs who set the standard for leadership 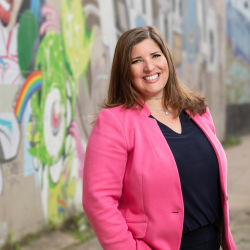 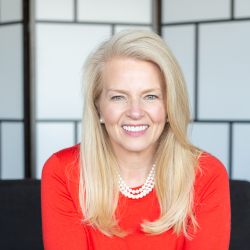