USMC will use fiscal 2021 procurement funds on the award and expects BAE’s land and armaments business to complete work in November 2022, the Department of Defense said Thursday. The full-rate production milestone and contract award came nearly two-and-a-half years after the military branch selected the team of BAE and Italy’s Iveco Defence Vehicles for a potential $1.2 billion contract to build as many as 204 vehicles.

BAE estimates that the number of lot 1 ACVs will increase to 72 in early 2021. The company has options to manufacture 80 more units annually over a five-year period. The ACVs are designed to transport Marines from naval ships to shore and achieved initial operational capability status in November 2020.

BAE will also develop command-and-control mission role and medium-caliber cannon variants of the vehicle under a $67M modification the service branch awarded in June 2019. 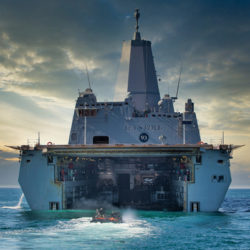 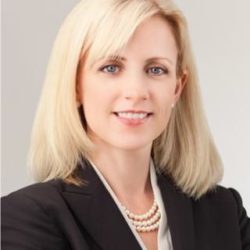