“We are extremely fortunate to have Stephen and Gina join our board,” Michael Chertoff, chairman of the board of BAE Systems, said in a statement. “They both bring decades of national security experience to our team, and I know their leadership will ensure we are well prepared to continue supporting our customers.”

Appointed in 2018, Haspel was the 23rd director of the CIA and first woman to hold the position. She resigned in January. Beforehand, she had served as the CIA’s deputy director and in other roles since starting at the agency in 1985. She has received the Distinguished Career Intelligence Medal, Distinguished Intelligence Medal, Legion of Honor (France), Intelligence Medal of Merit and others. Haspel holds a bachelor of science in journalism from the University of Louisville, in Kentucky.

In August 2018, The New York Times reported that Haspel was chief of a base that waterboarded a prisoner in 2002, citing top-secret cables obtained by the National Security Archive, a research organization at George Washington University, in a Freedom of Information Act lawsuit.

Wilson served nearly 40 years in the military, most recently as the 39th vice chief of staff of the U.S. Air Force. Prior to that, he served as the deputy commander of U.S. Strategic Command, commander of Air Force Global Strike Command and commander of the 8th Air Force. Wilson is a command pilot with more than 4,500 flight hours, including almost 700 combat flight hours. 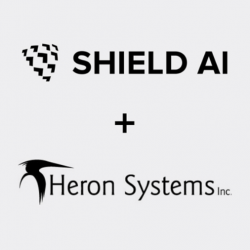 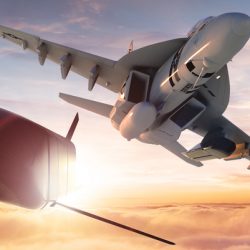