Published May 13, 2022 by Courtney Mabeus-Brown

Kimber spent 37 years in the CIA and was the first woman to serve as the agency’s deputy director for operations. In that role, she oversaw worldwide human intelligence operations and networks, as well as foreign intelligence collection and covert missions.

“I’m excited to announce the addition of Beth Kimber to our leadership team,” CEO Joe Logue said in a statement. “Beth’s expertise and exceptional knowledge of mission needs will help Two Six accelerate our delivery of technological superiority to our nation, allies, and partners through rapid, impact focused innovation.”

Kimber spent 18 years at the CIA in field operations, including chief of station and as representative to the director of National Intelligence. She also served as acting deputy director, was the first assistant director for Europe and Eurasia and deputy director of the National Clandestine Service. She has a bachelor’s degree in history and French from Hamilton College in New York and is a graduate of Harvard Business School’s Advanced Management Program.

“Two Six Technologies is a unique company focused on addressing some of the most critical and challenging threats to U.S. national security,” Kimber said. “I am thrilled to join the team to help deliver the innovative technologies urgently needed by our defense, intelligence and operational customers.”

Two Six Technologies provides technology solutions serving national security customers and employs more than 500 people with a technical presence in more than 40 countries. The company was started in 2021 by investment firm The Carlyle Group. Virginia Gov. Glenn Youngkin served as co-CEO of Carlyle until retiring in 2020. 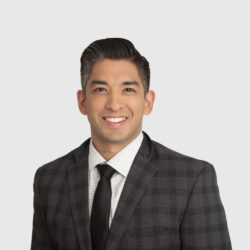 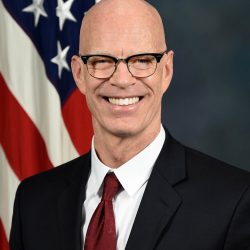 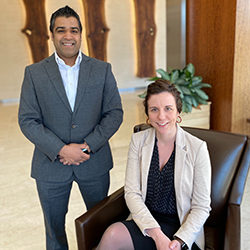