Family: Married to Vickie Bilisoly with two children and a new son-in-law

Career mentors: The late John M. Ryan, one of my former partners. John was a family friend and guide to me in matters personal and professional. He was clever, honorable, funny and enjoyed good Scotch. I have done my best to emulate his example.

Favorite musician or band: The Dead!

A mistake that taught you a valuable lesson: Let me count the ways. They are, at least, proof that I am trying.

What has been your most memorable case? I represented three death row inmates in successive federal habeas corpus petitions, one of which (Ramdass v. Angelone, Director, Virginia Department of Corrections) resulted in a 4-5 split decision before the United States Supreme Court. “As you did it to one of the least of my brothers …”

What’s your take on the idea that the U.S. should repeal the Jones Act? Like many things in the law, my take depends on whom we are representing. The shipbuilding industry believes the act serves to maintain the economic and wartime interests of the United States. Cargo interests view it as protectionism that results in higher costs, lost jobs and an erosion of global competition. Like most lawyers, I can build a case for either side. 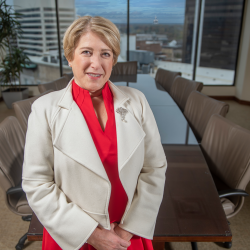 At 100, Gentry Locke sticks to its ideals 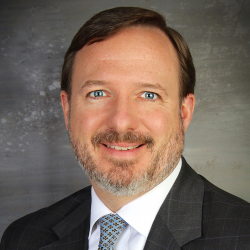