Saving lives, feeding the hungry and helping those most in need of aid, these Virginians make the commonwealth a better place through their passion, devotion and sacrifice.

Donna Fortier was working at Inova Loudoun Hospital in 2011 as director of community affairs when she learned there were no programs geared toward helping homeless children in the community. She founded Mobile Hope, and the nonprofit became independent of Inova in 2014.

She started with one donated bus that served parts of Loudoun County. That’s developed into a fleet of five vehicles that bring help to families in need throughout several Northern Virginia counties, plus Washington, D.C., and Montgomery County, Maryland. Mobile Hope served as many as 350,000 people during the pandemic.

Fortier initially wondered how many homeless children she would find in one of the country’s wealthiest counties when she first learned of the problem. “Every year it exponentially continued to grow,” she says.

One of the state’s most prominent philanthropists, Joan Brock worked for decades at Dollar Tree Inc., the Fortune 500 discount retail chain co-founded by her late husband, Macon Brock Jr. This year, Joan Brock’s $34 million gift to the Chrysler Museum of Art made headlines, but she says just as close to her heart is the Brock Classroom, an outdoor learning space run by the Chesapeake Bay Foundation. The class teaches Virginia Beach public school students to catch fish and crabs in order to assess the health of the Lynnhaven River. “My husband and I always liked [to support] things that were educational,” Brock says. “Lots of things pull at your heartstrings and they all matter, and we were more interested in education and the betterment of our community.”

When Sharon Goodwyn isn’t practicing employment law at Hunton Andrews Kurth LLP, she volunteers on nonprofit boards around Hampton Roads. This year, she became the first African American chair of the Hampton Roads Community Foundation. Remarking on that distinction, she says, “I just think it reflects the community foundation’s vision.” The foundation, she points out, does more than provide scholarships. It funds studies, acts as a convener to solve regional issues and helps with economic competitiveness. “The reach is so broad, and I have learned so much about the community and [its] needs. I feel privileged to be able to assist larger organizations and smaller nonprofits.” Goodwyn has been married for 37 years to S. Bernard Goodwyn, chief justice of the Supreme Court of Virginia. 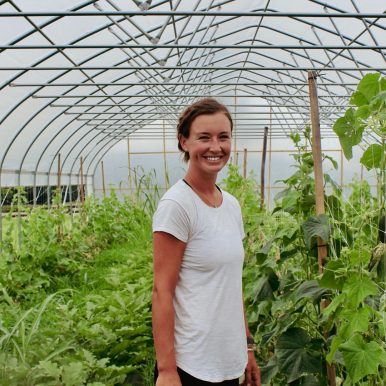 Samantha Kuhn studied at the University of Tennessee, where she also worked at a community farm. She brought the idea home after graduation, and in 2018, the organic JK Community Farm was started by JK Moving Services, the company owned by her father, Chuck Kuhn, who also is known for buying Northern Virginia property for conservation easements.

Samantha Kuhn runs the nonprofit side of the organization, which has as many as 4,700 volunteers. Pre-pandemic, the farm was growing on about 10 acres; that’s expanded to 25. It donated about 230,000 pounds of fresh produce to food banks throughout the region last year. The farm is also focusing on its clientele and food education. 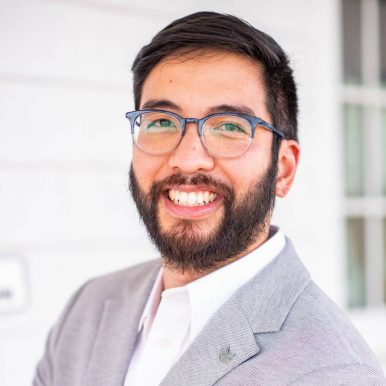 A William & Mary and New York Law School graduate, Richard Luong in 2021 joined Rising for Justice, a nonprofit law firm that provides free legal assistance to Washington, D.C., residents who are often on the verge of being evicted. He previously worked in resource development for the International Medical Corps. He and his wife, Alissa, (and their dog, Fife) recently moved from Norfolk to Alexandria, but Luong is still a board member for the CAN Foundation, which supports the Newport News-based Contemporary Arts Network. The son of two Vietnamese immigrants, he is also project director of Vietnamese Boat People, an effort to map and connect former refugees and immigrants. “We hope we can rekindle relationships where people might have crossed paths when they were in Vietnam,” he says. 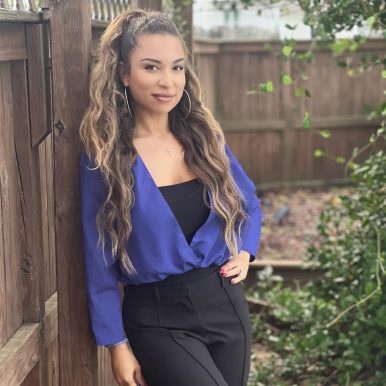 Christine Ross has had to go to bat for her son Ethan, who’s 10 and has autism, many times — like when he started getting interested in baseball around age 5 and Ross couldn’t find a team for children with special needs. In 2017, Ross partnered with Great Neck Baseball League to create an inclusive team they dubbed the Champions. “That’s when I realized that there was a need for EVERYTHING,” Ross says.

She wanted Ethan and other people with disabilities to have opportunities to have fun, so in 2018 Ross founded Aid Another, a nonprofit that offers recreational and educational programs for people with special needs and their families. This fall, Aid Another organized events such as weekly adaptive dance classes, a trunk or treat, and dance club meetings for adults with disabilities. Ross also launched a podcast, “Hoops off: the autism fight.”

“I didn’t think I was equipped to do this,” she says, “but I didn’t really have a choice.” 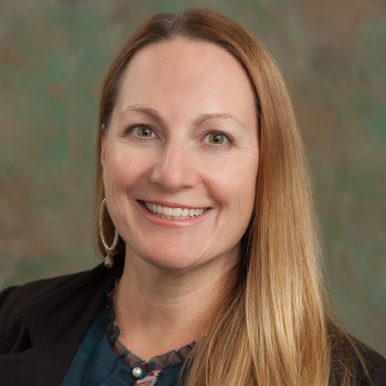 “Everybody’s safety felt shaky, and people were working really hard to figure out how to care for people in the pandemic,” she says.

Little by little, she believes, the program is creating a culture “where people know we care about them as humans.” 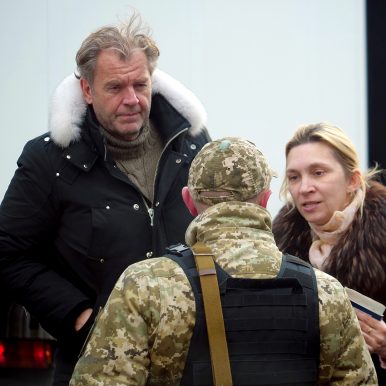 The war, Vilgrain says, serves as a reminder that freedom isn’t free. “I was very
proud of the Ukrainians showing the rest of Europe [that] you stand up to bullies like Putin,” he says.

A native of France, Vilgrain has lived in the United States since 1984. In June, Cuisine Solutions announced a $250 million investment from Bain Capital LP to support its growth.

Vilgrain said in October that he was making plans to donate another food shipment to Ukraine in the coming weeks. “I think the winter is going to be quite tough,” he says.