Henderson served as the association’s interim CEO for the previous six months. Furst Group, an Illinois-based health care executive search firm, selected him for the permanent position. He succeeds Tracey D. Brown, who left in October to become president of retail products and chief customer officer for Walgreens after serving for three years as the ADA’s CEO.

“I am truly honored, and humbled, and excited about being named the next CEO of the ADA,” Henderson said in a video statement. “I believe in living a life of purpose. As CEO, I have the ability to influence the increased rate in which the lives of people living with diabetes are improved.”

As interim CEO, Henderson oversaw the receipt of more than $18 million in donations, as well as the sponsorship and creation of a co-pay relief fund.

“I am confident that Charles will continue to catapult the ADA into the future with innovative practices [and] servant leadership and draw upon his successes as the interim CEO to ensure that the mission of the ADA continues,” ADA National Board Chairman Chris Ralston said in a statement.

In January 2020, Henderson joined the ADA as chief development officer. Prior to joining the association, Henderson was president and CEO of Champion Life Safety Solutions LLC, known as Champion Fire & Security.

The ADA supports research to treat, manage, prevent, and ultimately cure, diabetes. The nonprofit also provides education and advocacy for Americans living with diabetes and prediabetes. 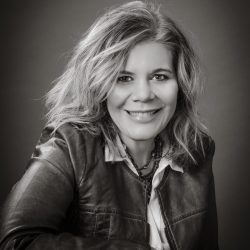 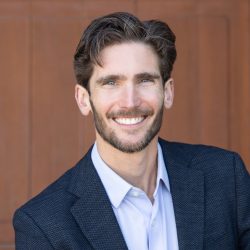 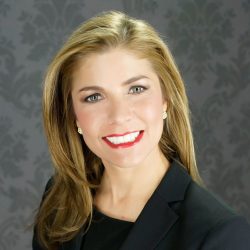