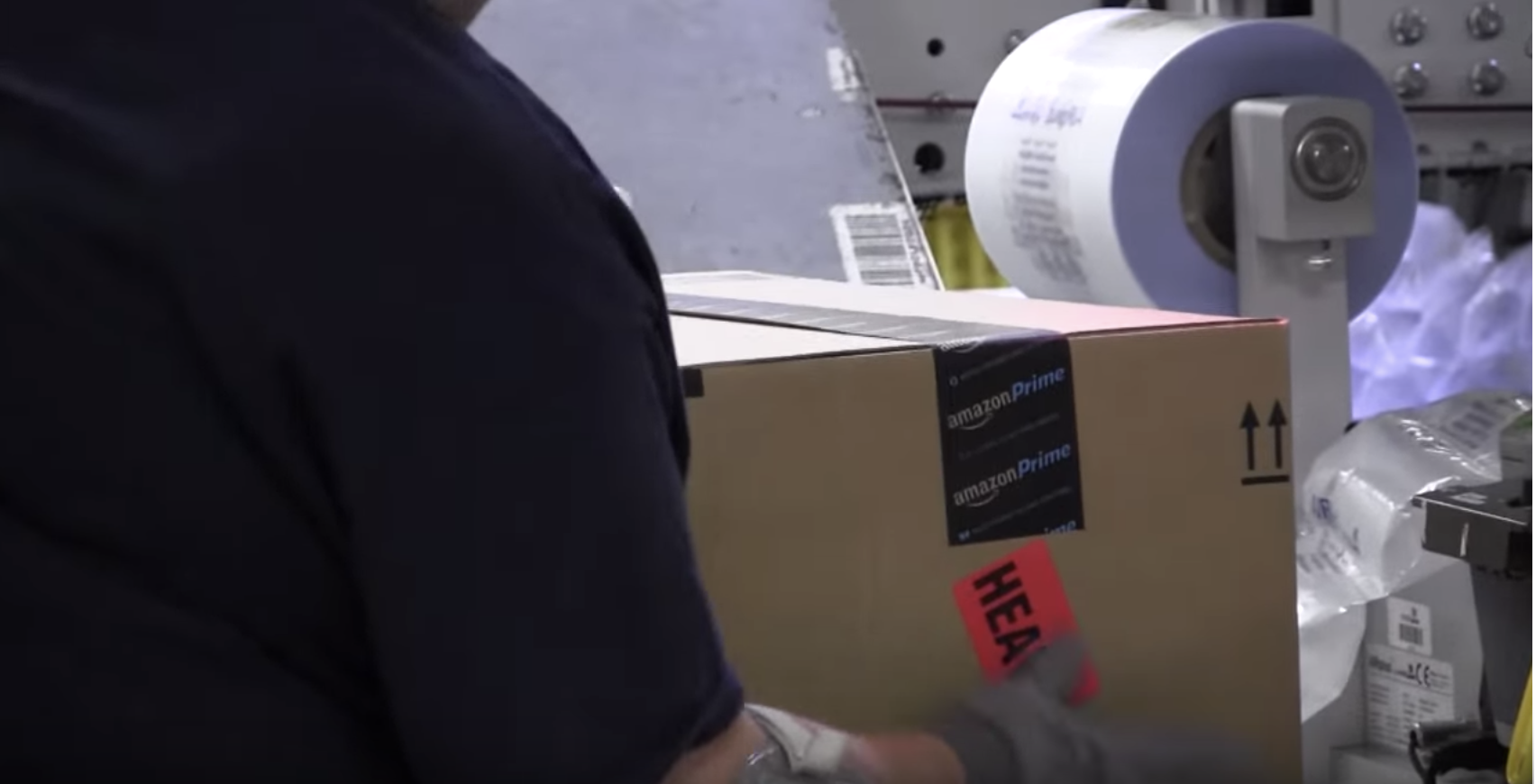 E-commerce behemoth Amazon continues to deepen its statewide footprint with plans to open a new, 460-000-plus-square-foot fulfillment and delivery center in Richmond, according to an announcement today from Gov. Ralph Northam. Amazon will invest $10 million and bring 150 jobs to the city, adding to more than 10,000 positions statewide.

The facility will locate in speculative warehouse space built by Panattoni Development Co. of Newport Beach, Calif., according to John F. Reinhart, CEO and executive director of the Virginia Port Authority.

“We look forward to Amazon’s growth and the overall growth of e-commerce in Richmond by leveraging our relationship with the Virginia Port Authority, our transportation network, and our strategic Mid-Atlantic location,” says Richmond Mayor Levar Stoney.

Bill Hudgins, a senior development manager for Panattoni, says Amazon is scheduled to move into its 461,700-square-foot warehouse space next to the Richmond Marine Terminal on Oct. 14. Brother International, a New Jersey company, leases the neighboring space on the 63-acre Commerce Road parcel. “They’re almost identical,” Hudgins says of the two buildings, adding , “We are going a mile a minute out there to build out the space the way [Amazon wants] it.”

Panattoni began building last year on a 62-acre parcel next to the Richmond Marine Terminal. The 1-million-square-foot speculative warehouse rates as the largest development of its kind in the region.

“Amazon has selected a distribution site that provides it with easy access to its cargo via Richmond Marine Terminal and to its customers via Interstate 95,” Reinhart says.

Amazon’s Virginia fulfillment operations launched in 2013. Since then, the company has grown its workforce in the state to more than 10,000 full-time employees. Amazon currently operates 10 fulfillment and sorting centers, as well as delivery stations in Ashland, Chesapeake, Chester, Clear Brook, Petersburg, Richmond, Springfield and Sterling.

“The region has become a hub for the global logistics and distribution industry, providing businesses direct connectivity to customers on the East Coast,” says state Secretary of Commerce and Trade Brian Ball.

Amazon chose Virginia as the location for its $5 billion HQ2 East Coast headquarters, which is expected to create 25,000 jobs and fill 6 million square feet of office space in Arlington and Alexandria over the next decade.

Brink’s CEO retiring amid board shakeup